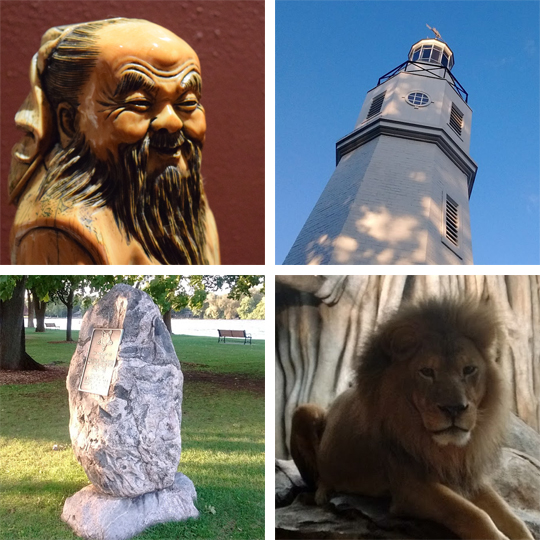 I went to visit some family this weekend. It was my nephew’s birthday so I took him Pokémoning. We went to a park in Neenah, WI. I was really looking forward to spending time with my nephew. He was the reason I started playing Pokémon in the first place. Honestly I’ve gotten a little burnt out on playing. The new buddy update was ok but all the spots are starting to seem the same. I haven’t added anything to my Pokédex in a while so aside from hatching eggs it has gotten a little mundane.
Neenah was SO much different. It was so much fun. There were all kinds of new Pokémon. My nephew was in heaven. We were super cold sitting on the lake but other than that it was great. He had a smile on his face the whole time.
The other thing that was great was seeing the diversity of people. There were all types of people. One picnic table of players looked like extras from The Lord of the Rings sans armor but keeping the dirt and grime. One guy looked like a college football coach, all decked out in his UW clothes. He kept looking at the aforementioned table with disgust. I got the distinct impression he had beaten-up a nerd or two in his day. My favorite moment of the day was when a Bulbasaur appeared and he let out a, “A BULBASAUR!” loud enough to startle anyone in the general area. There were young kids and old adults. It was great. I wanted to take pictures of the diversity but that would have been weird.
Milwaukee Printer
High Quality Calendars