Home » Uncategorized » WHAT DO YOU MEAN THERE’S NO WIFI?!?

Today was one of those days… About two hours before I made it to work I found out that we had a power outage. By the time I made it in power had been restored; however, I was greeted at the door with, “Good morning. The internet is down.” 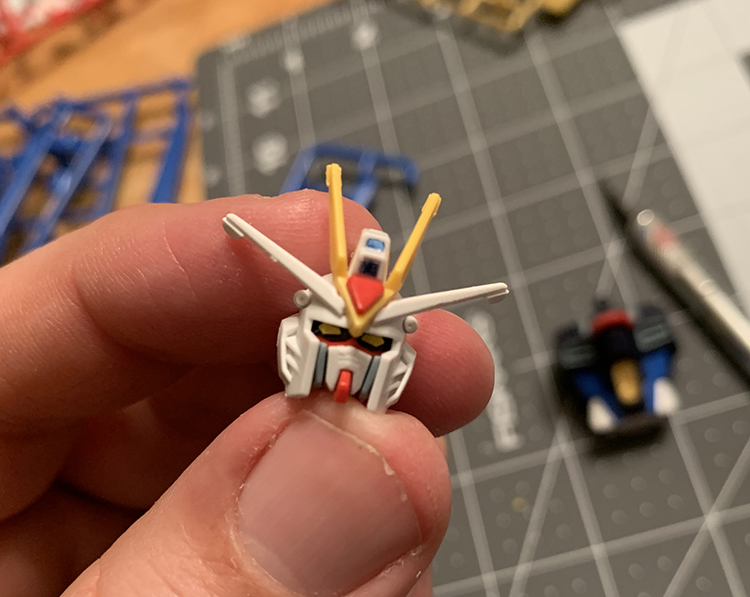 On the way to my desk I was told 6 more times that the internet wasn’t working. While in the server room, attempting to get a handle on the situation, I was informed 2 more times that the internet wasn’t working. You would think, being that I was in the server room standing on a ladder holding a box with all kinds of wires coming out of it, that I might have a hunch something was wrong but… 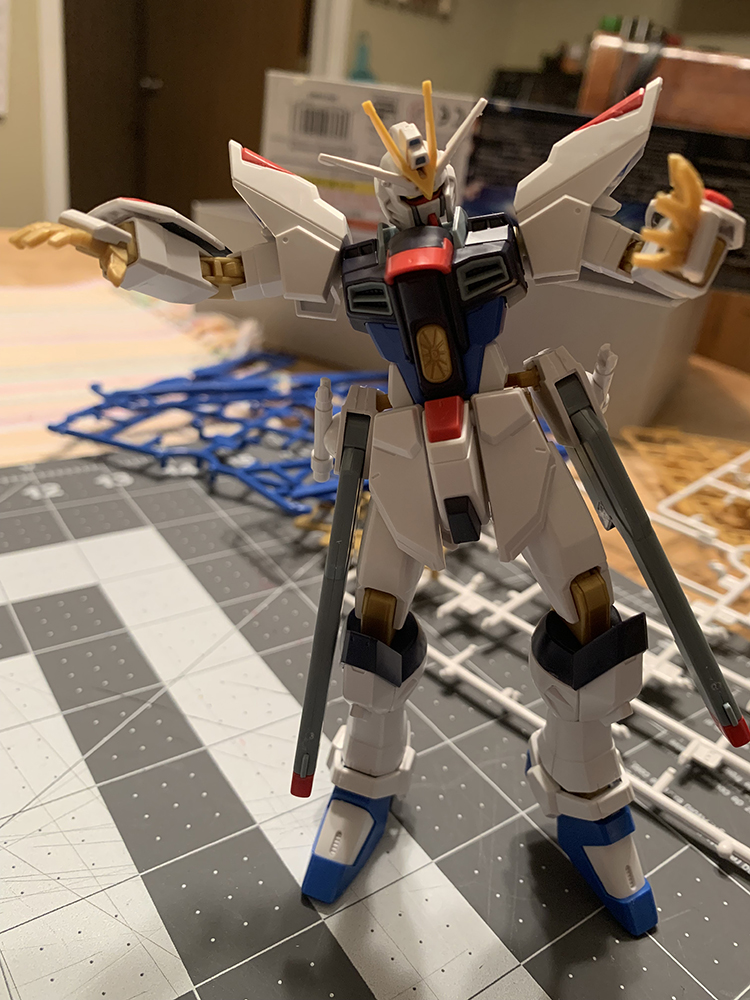 Took a little while but everything is back up and running. I do have a few observations. The first is when the wifi is down it’s funny how many people know, and self report, dispite the fact that no one should be using the wifi. 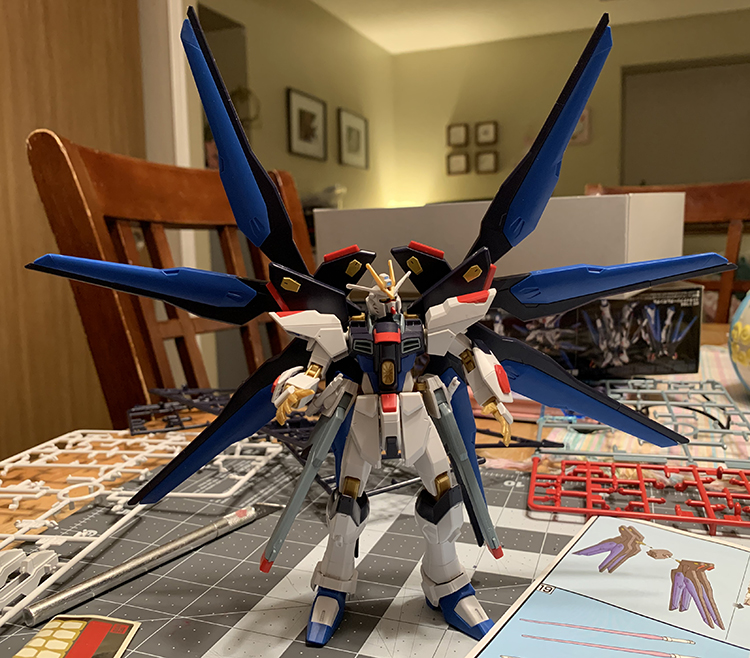 Second, if you need to motivate your salesforce just turn off the internet for a little while. Every sales person in the office was suddenly sitting on million dollar jobs that they are going to lose if we didn’t download their files immediately. We lost more sales in the hour and a half we were offline than we produced last quarter. 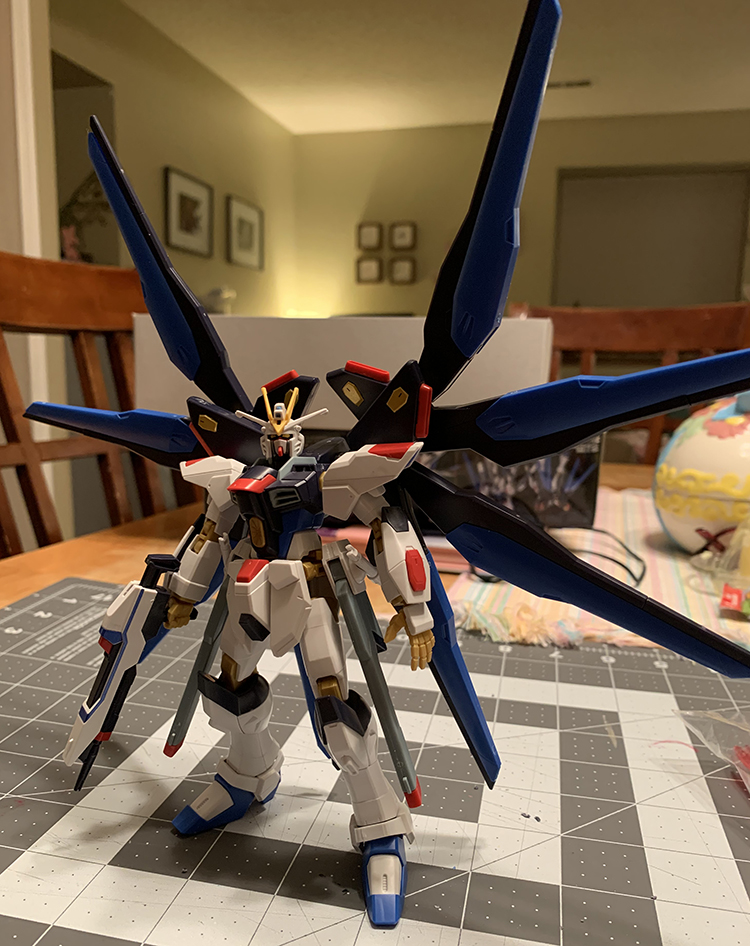 Third, if you really want to see how someone will react to a stressful or potential emergency situation just turn off the internet. I saw at least one person running through the office, arms flailing like a muppet. A couple people came to me for information, panic in their eyes. Another was sitting at his desk just staring at his screen swearing over and over like a mantra. One person came and asked if they could help before telling me where they would be and then getting out of the way. That person will definitely be on my zombie apocalypse team. 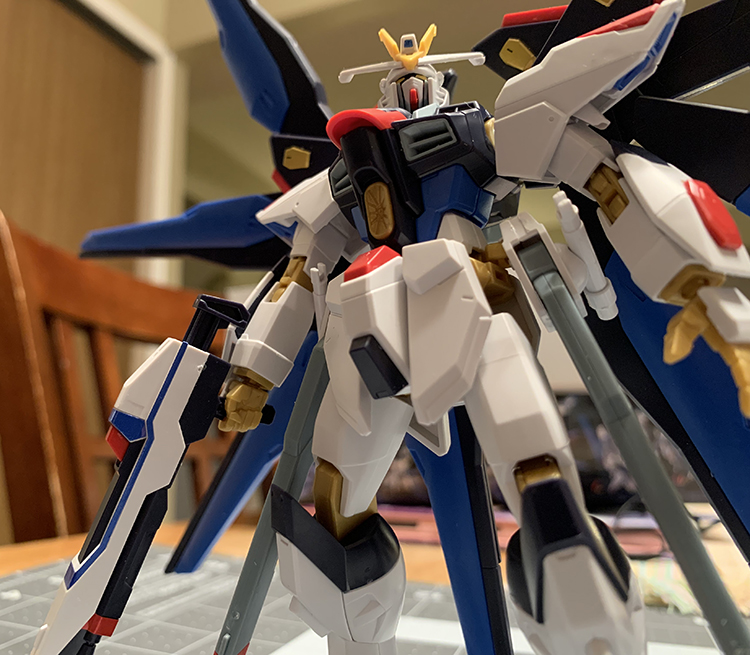 I might take off a little early today, I think I deserve a drink. Here is a shot of the collection so far. This newest one is by far my favorite. 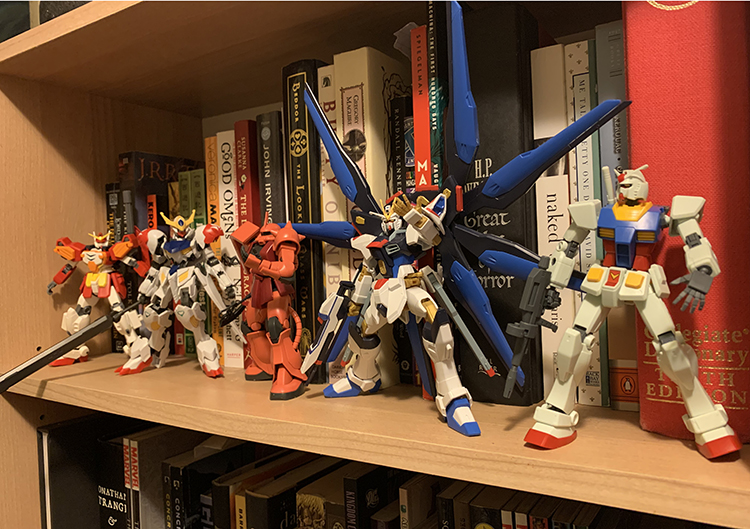