Home » Uncategorized » The second week of games and a growing problem.

Let me start by saying I was a little hard on the head coach. He was just thrown into this, the same way I was. He really is a good player. In practices he demonstrates perfect form and he even does that thing where he seems like he’s chaotically falling when receiving a powerful serve only to have the ball slow in momentum and redirect exactly where the setter is standing. He was caught off guard by our first games the same way I was. We were both frustrated by our circumstances. Really when I wrote what I did about him, I was describing exactly how I felt, blindsided and a little clueless.

Kids are weird. Maybe it is all athletes, but all the girls were the exact same at the next practice as they had been the previous weeks. Nobody mentioned the games, wins or losses. It was a little weird for me but we just went on with things. Having a better idea of what was needed, I now had to start dealing with other issues. One thing I had to figure out was how to deal with one girl who was not coming to practices. She had missed most practices but showed up for the games. After another week of missed practices I decided not to schedule her for the first game. The head coach seemed a little irritated by that. The girl is very confident but not as good as she had everyone convinced she was. She has a powerful serve but only makes it over the net 1 of every 6 or 7 attempts. She will spike the ball wicked hard but it almost always goes into the net. When the head coach would offer advice, she would just blame her team mates. When the other girls were doing their little chants and cheering each other on she would sit at the end of the bench with her arms crossed and brood. I did put her in for the rest of games because I felt bad benching her for too long. 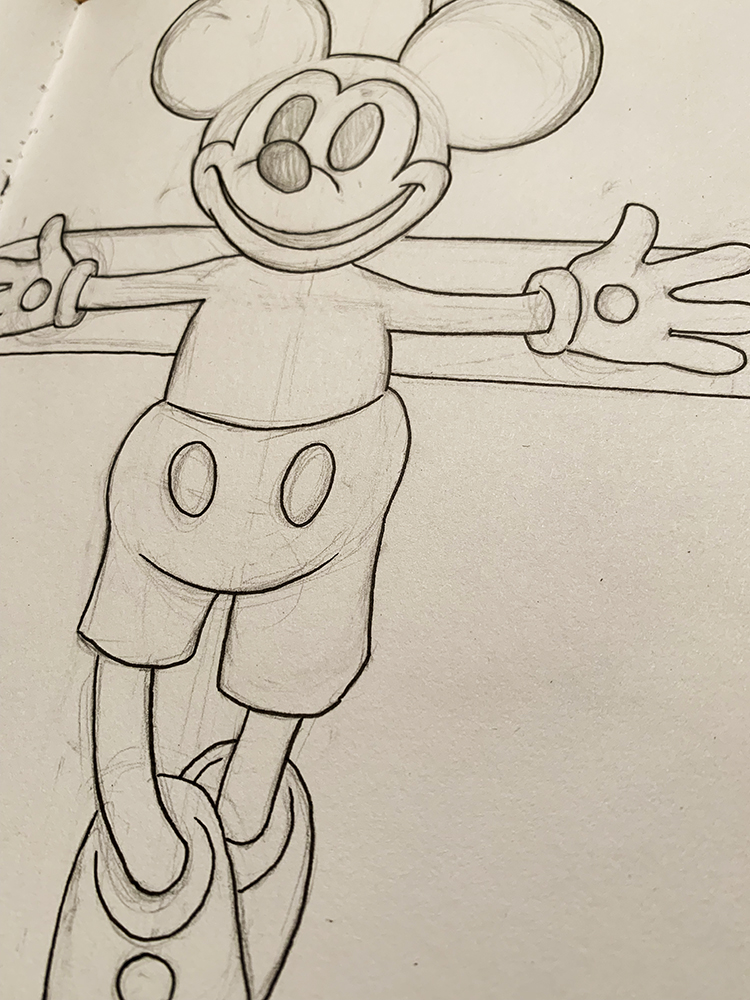 The games went much better than the previous week. I tried to take the lessons I had learned previously and expand on them. They won half of their games. The girls were a little sluggish and cranky in their first game, it did start at 8 am after all, so they got off to a rough start but ultimately did pretty well. Their second set of games their best of the day. They won 2 of 3. Their third set was immediately after their second though and they didn’t get a chance to have lunch. They all started getting irritated with each other and a bit hangry. They won one of the 3 but the other two were close. They seemed to have a good time even if they were hungry and tired by the end of it. All-in-all it was a raging success compared to the previous weekend.