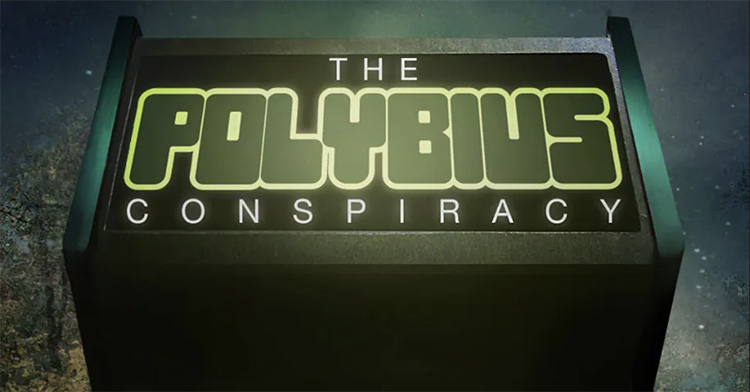 I just binged a podcast that was fun but frustrating. It deals with an urban legend from, or at least based in, the early 80’s. 1981 to be exact. Being that it all happened in the 80’s and it is an urban legend, nobody is real clear when the story started but it kind of looks like this might be one of the earliest internet memes, popping up on Usenet message boards in the mid-90’s. The story draws upon all the best elements: teenagers, seedy locations, emerging technologies and of course government conspiracy. 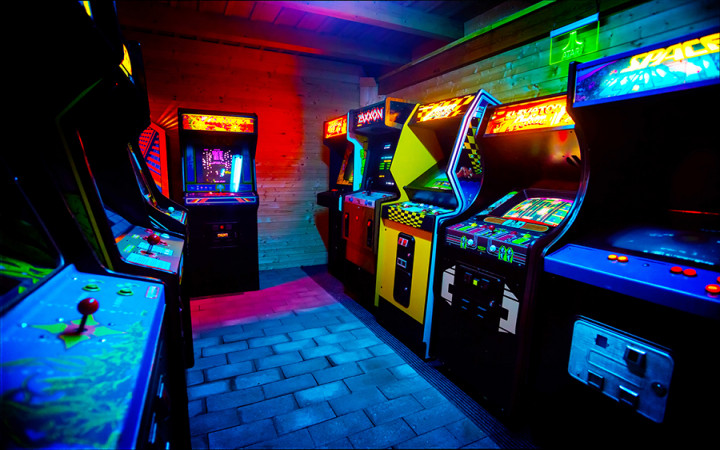 The legend is centered on an arcade in Portland, Oregon. Not a family-friendly mall arcade but a dark seedy inner-city arcade. Where rumors of drug use and prostitution run rampant, as do unsupervised teenagers. One day a new game appears in the arcade. A nondescript black cabinet with the name Polybius scrolled across the top. Nobody knows how it got there or where it went, because about a month after it appeared, it vanished without a trace. Before its disappearance the kids who decided to try the game became obsessed, resulting in long lines and erratic behavior. Some of the kids became sick, experiencing strange and varying symptoms. And then, as I mentioned, it disappeared without a trace. 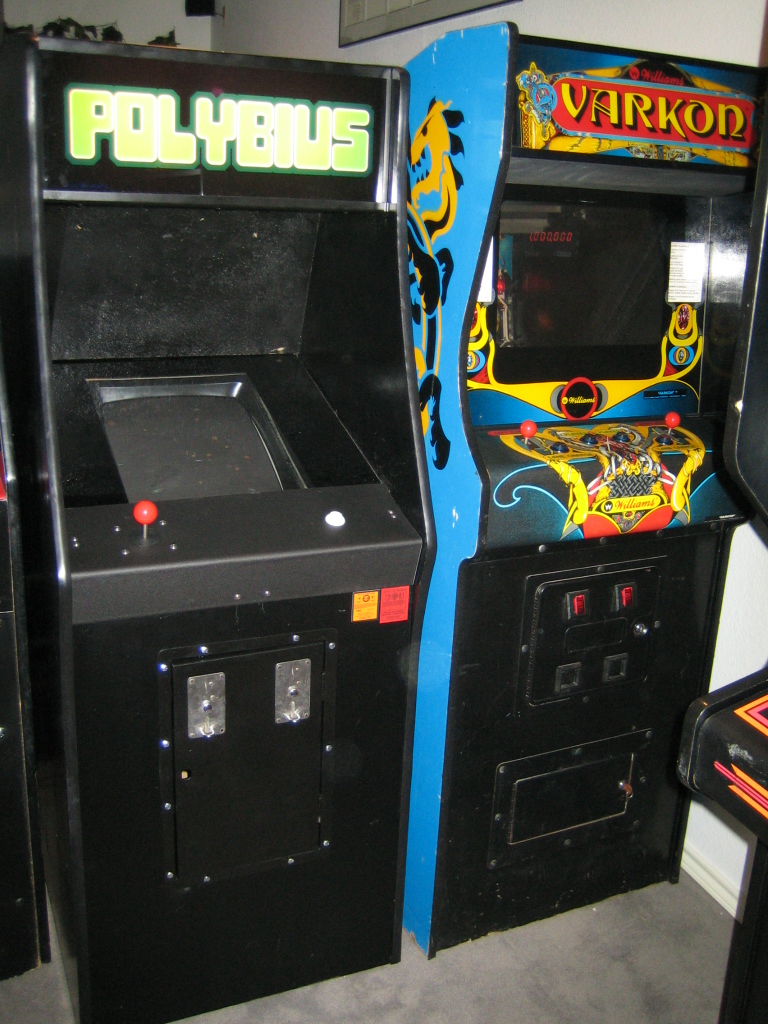 Some say it was a government experiment. Whether they were experimenting with new technologies such as infrasound or it was some kind of training tool along the lines of Atari’s Bradley Trainer, nobody will ever know. Some think it was a kind of recruitment tool along the lines of The Last Starfighter. As the legend grows as does the myth. People who try to track down the truth are met with resistance and strange happenings in their lives. The Men in Black even get tangled up in the story. 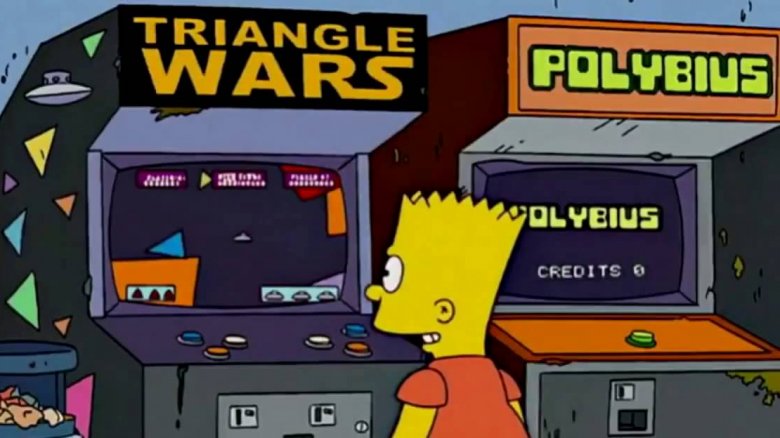 The Polybius Conspiracy mines this urban legend and builds a narrative around it. Presented as a 7-part documentary they hit all the standard beats perfectly. If you have listened to any of the Wondery podcasts you will feel right at home with this one. They write a tight story that rides the line of believability and absurdity. They know exactly what they are doing, weaving in stories and references that seem like something we have heard before grounding the series while still being fantastical. They touch on what makes conspiracies so intriguing while injecting a bit of skepticism to keep it believable. The thing that really brings everything together and make it work is the voice talent. The actors and actresses are phenomenal. It ends a little openendly but for a podcast about a mythical video game, shrouded in mystery, you can’t expect much different.

I have been looking for something along these lines for a little while now and after trying some that didn’t really work for me this one hit all the right buttons. It was a little hard to find. It was originally part of Radiotopia Showcase, which no longer exists on iTunes or at least it has changed since its original release in 2017. I was able to find it on Spotify but I had to search the whole title to find all the episodes. Maybe… it’s the Men in Black trying to bury the truth.