Home » Uncategorized » The Devil and… well I have some thoughts…

Growing up in the 80’s and 90’s I was afraid of a few things. Dying in a house fire was one and being kidnapped was another. Closely tied to kidnapping was being sacrificed to the dark lord Satan. We moved around alot so the church offered instant community. It was like having a sports team that played in every state. Jesus was the MVP quarterback that everybody loved and instead of winning games we were winning souls. Nothing cements your love for your team than a good rivalry and the devil offered that in spades. 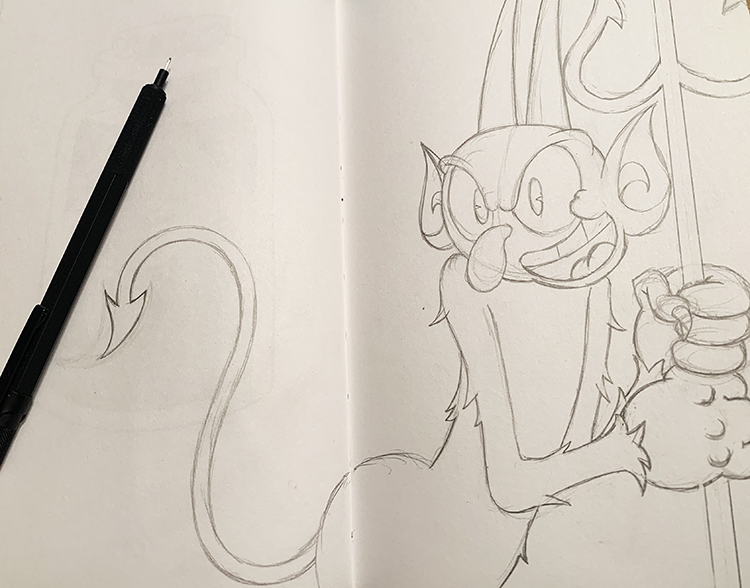 Groups like Focus on the Family told cautionary tales about how thousands of children were being kidnapped, abused and murdered all in the name of Satan. Satanists were lurking around every corner, hiding in preschools and daycares snatching kids to perform their rituals. Christian comedian Mike Warnke would end his routines with horrible, graphic stories detailing the torture children would endure.

The threat was real and people needed to be warned. This included exposing young children, because they were most at risk, to horrific stories that rival any torture porn that Eli Roth could ever film. They were saving lives and souls and that was all that mattered. Nevermind the fact that the numbers just didn’t add up. I mean, if thousands of children were disappearing every day wouldn’t the supply eventually dry up? If there were satanists and their victims everywhere, why hadn’t I actually met one or even a victim of one? Is there any wonder I have a fascination with conspiracy theory now? 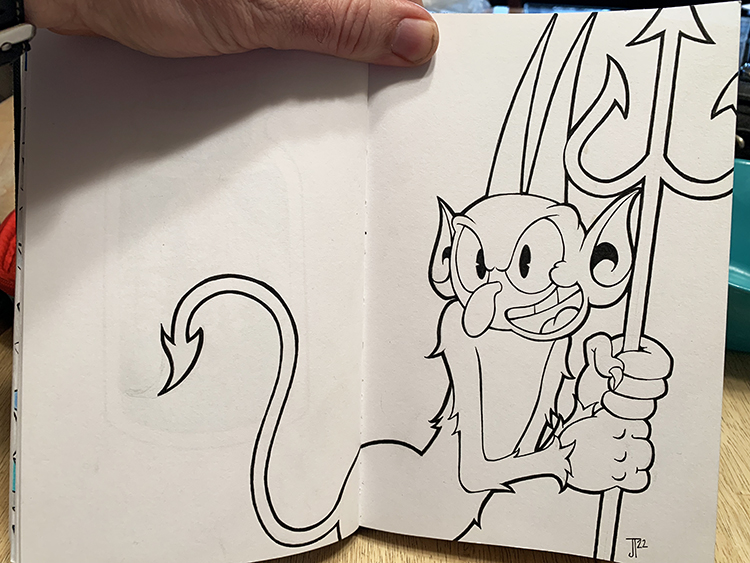 Beelzebub didn’t just stick to the churches though, he took center stage in secular society too. A preschool in Manhattan Beach, California became world famous when a women, who was later found to be a paranoid schizophrenic, made accusations that the children of the school were being abused and forced to take part in bizarre satanic rituals. Peoples’ lives were ruined, I mean absolutely devastated by unfounded accusations, but people didn’t care because we had to protect the children. This was but one of many stories that came out of that time period, a time period that we now know as The Satanic Panic. It is a cautionary tale about the power of myth and the damage that conspiracy can truly cause. Unfortunately, that same unfounded panic survives today in the form of modern day conspiracy theorists like Alex Jones and QAnon. QAnon’s ideas of a global conspiracy to kidnap and abuse children can be directly linked to the panic of the 80’s echoing the need to protect the weakest among us. They use the same infrastructure. They spread deceit and package it in a way that manipulates those who fall prey to their message. They use the image and threat of the devil while actually propagating the ideas they claim to abhor.