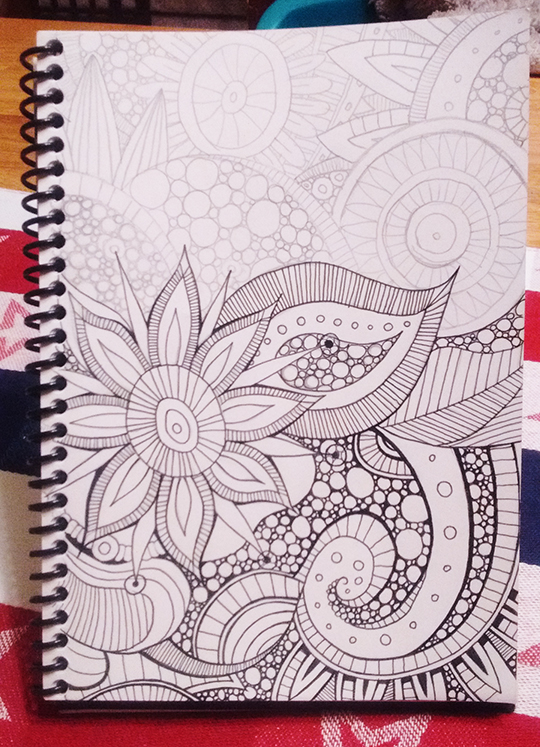 Summer is here. It has been a little while since I checked in but it is because I’ve been busy, not lazy. The kids are out of school for the summer and our weekends are quickly filling with plans. I look at the calendar and most of the weekends already have something written on them.

So I have been having a strange problem. I have been having a problem with dates. I did not run the Warrior Dash this year because I looked at the calendar and thought, “That’s weird. Why would they do the Warrior Dash on Mother’s Day Sunday?” Of course they didn’t, I just read the calendar wrong. Then I was super bummed a couple of weeks ago because we were halfway through Sunday and nobody had wished me Happy Father’s Day. Nobody wished me Happy Father’s Day because it wasn’t Father’s Day. Father’s Day was the following Sunday. Which is funny because I never really cared about that sort of thing.

For the longest time I didn’t care about “Greeting Card Holidays.” I always look forward to my birthday and Christmas but other holidays just didn’t matter that much to me…or so I thought. Turns out I guess I do care about them. I was so disappointed when nobody said anything to me about Father’s Day. My wife has always emphasised holidays, which I will admit bugged me for a long time. I guess it goes back to my anti-corporate, anti-authoritarian, lo-fi, DIY, punk rock, independent streak. “Ain’t nobody gunna tell me to be happy and I sure as crap ain’t gunna buy no card.” Look I am not defending myself, just explaining. It is nice now that I’m getting older I can call myself a “snob” instead for just calling myself a “jerk,” which is what I really am at times.

My wife emphasizes holidays because, as she says, “They give you something to look forward to. Especially during the winter, which here in Wisconsin is horrible.” Ok, I might have added the “horrible” part but it doesn’t make it any less true. She is right. Our winter can be brutal so having something to look forward to helps. So after years of being together, her beliefs have slowly invaded my mind and became my own. Who knew?

But back to the issue at hand. It happened again just this Monday. My oldest goes to a summer day camp but she has been staying with her grandmothers for a couple weeks. The camp demands payment at the beginning of each week. I received a call on Monday telling me my payment was late. Turns out I did it again. I signed her up for a week in June instead of July. They were understanding and we worked it all out but now I am wondering if I have some kind of problem. Perhaps I watch too many sad movies, but I’m afraid this is some insidious disease starting to manifest itself. Of course it is just I haven’t been taking the extra second to check my work, which is something I am always harping on my daughter to do, but let’s keep that between you and me.

So things are progressing. I am working on some new bracelets and I’m thinking about doing a little sculpture. I’ve started doing some sketches for it but I’m not going to post anything incase I never follow through. I don’t want anybody to be disappointed.