Home » Uncategorized » RAWR… an evening of legos and pirates. 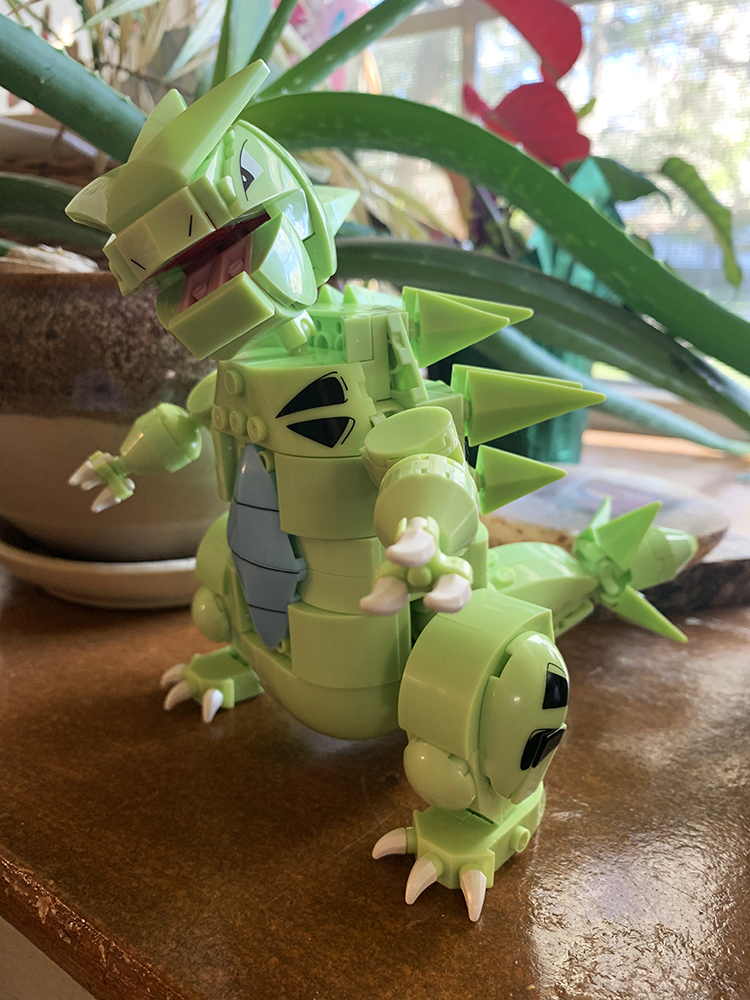 Got this set a while ago as a present. I didn’t really feel like drawing last night but there was a new podcast that I wanted to listen to. There is a podcast I really like called Darknet Diaries. It is about hacking and cybersecurity. The guy does pretty deep dives on different subjects like the hacking of the XBox and how someone stole the prototype while it was being developed. He talks to different hackers and social engineers, which is a term I absolutely love as a relabeling of con-man. Anyway, this week was the story of Pirate Bay. Personally I never used Pirate Bay, it was hard to access, after hearing the story I understand why, and I thought it just seemed a little too sketchy. It is an amazing story that is hard to believe. It is like a David versus Goliath story where David is wearing a cocked flat-brimmed hat and walking around with both middle fingers raised to the sky. For example, when Disney send to copyright infringement letter to the Pirate Bay owners they just sent back a picture of a polar bear. Disney’s lawyers asked what that meant and the PB owner responded that he was busy avoiding aggressive polar bears on a daily basis and their letters, no matter how strongly worded, could never frighten or even worry him. 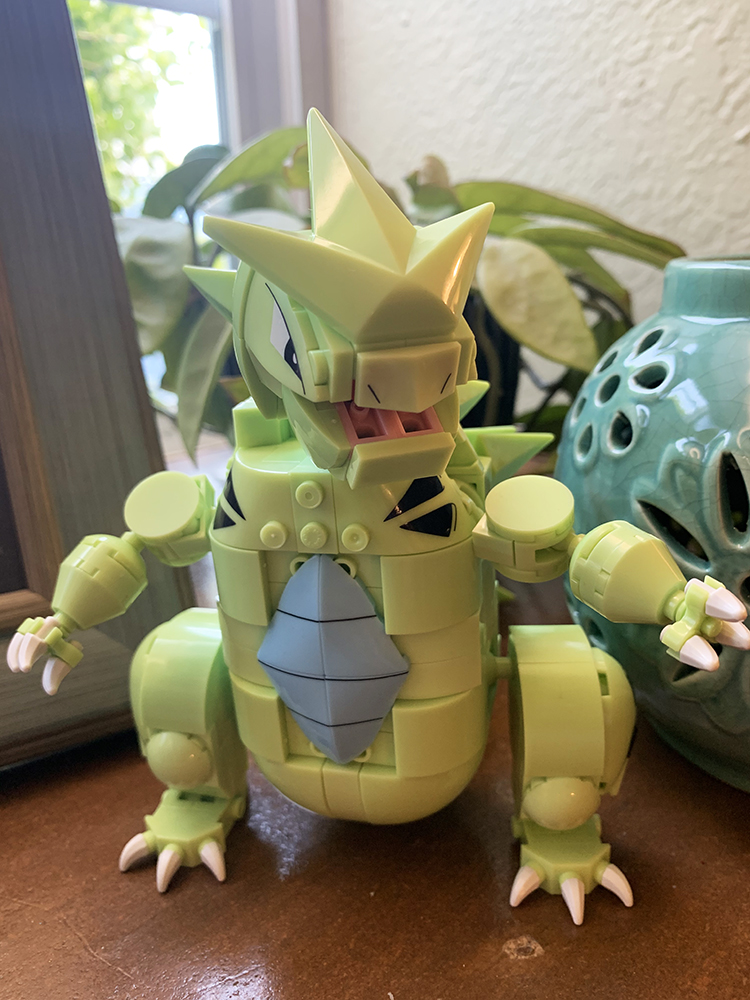 The Pirate Bay saga started in 2008 and continues to this day. One of the more intriguing things is how powerful media companies are. How they can force the US government into doing their bidding and the lengths our government is willing to go to, including threats of international trade embargos, to influence other countries to fall in line. Sure this is only telling one side of the story but there are other sources that corroborate the story.