I came up with an idea for a quick project. Influenced by my daughter and my latest watching habit, I decided to try making some Death Notes… 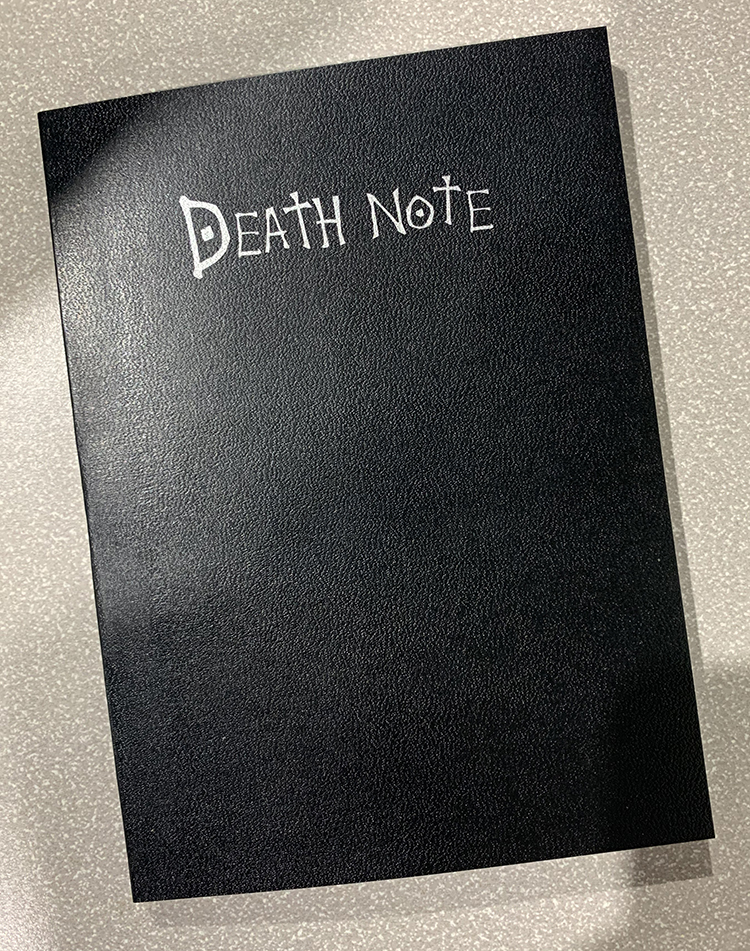 They didn’t turn out that great but I was able to accomplish what I set out to do. The reason I don’t like the final product is also what I was experimenting with. The cover is too thick. It’s double thick and made of a leatherette. I hate when you glue two things together and the glue makes the paper wavy, so I was trying to figure out a method for avoiding or eliminating that wave. I first bound the book and then glued the final layer as a wrap around it. 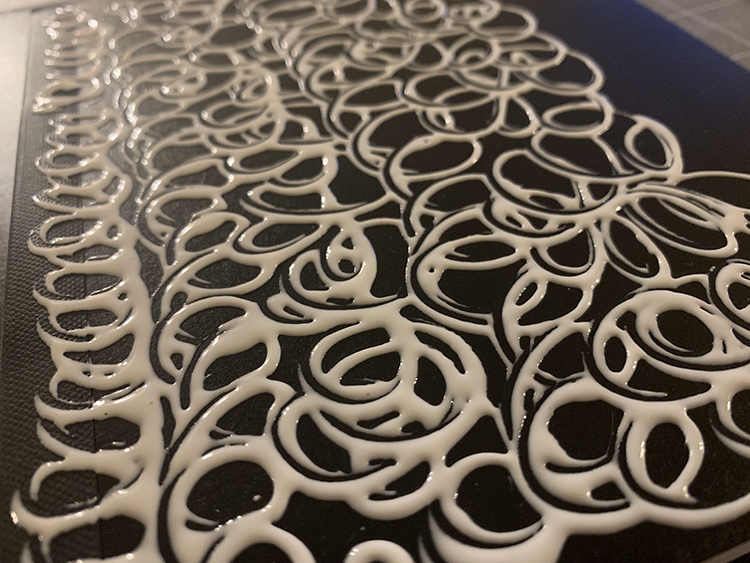 I then clamped down the book between to wood slats and messed around with the pressure until I was able to accomplish a nice flat, even cover. 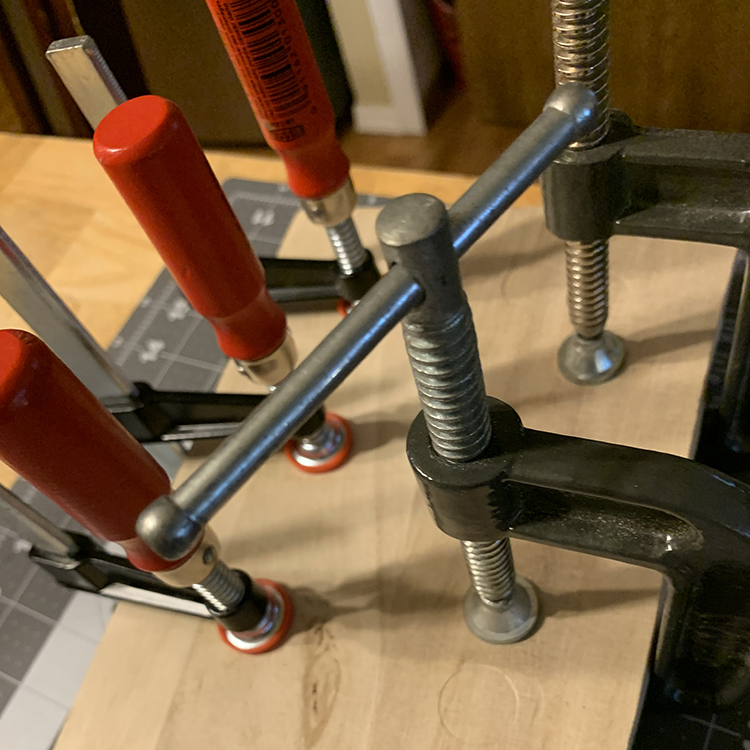 The cover turned out way too thick but it might be nice after some use. After the last two things I did turning out so well I’m not too surprised that I’m disappointed with this. Then again, I now know that I can accomplish a nicely glued cover so it wasn’t a total waste.