Home » Uncategorized » Preparing for My New Gig as Babysitter

Incompetence can often look like malfeasance. I have been thinking about that a lot. We, as humans, are liars. That isn’t a judgement, it is a statement. We don’t always lie because we mean harm. Many lies we tell are to make others, or ourselves, feel good or avoid uncomfortable situations. Sometimes we lie to just move beyond a situation, gloss over complicated details or little lies of omission. What am I talking about?!? 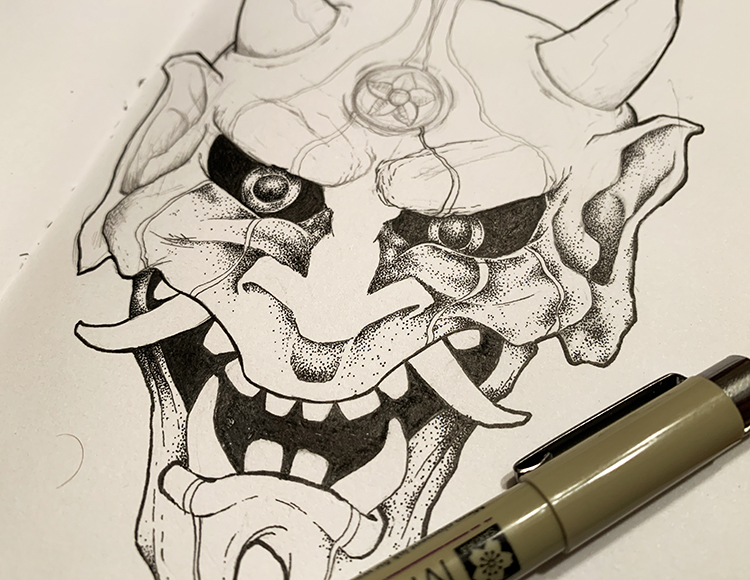 At the beginning of each volleyball year is a meeting. It’s full of important information, mostly for new parents. Every year parent participation is an issue. I understand. I pay a bunch of money so my daughter can play in the league and I expect to get something for my money. I expect a safe environment where my daughter will learn from experienced volleyball players and coaches and hopefully have a good time. Every meeting includes an impassioned plea for volunteers. They describe coaching as really being a chaperone. To encourage volunteers they make coaching sound easy, no experience required. They told us that high school volleyball players help the teams and the league supports the coaches, making the position sound like a glorified babysitting gig. Every year they give the same speech but every year things seem to work out.

This year was a little different. A few weeks before the first practice we received an email informing us that if nobody volunteered to coach, my daughter’s team would be cancelled. This brought to mind the small line of text I read during signup claiming, “refunds would not be provided under any circumstances,” which I actually took solace in. Sometimes we tell ourselves little lies to avoid larger truths. A few more weeks passed and no more communiques came so I figured things had worked out. The very next day another email came. “Unless someone volunteers in the next week, your daughter’s team will be cancelled.” 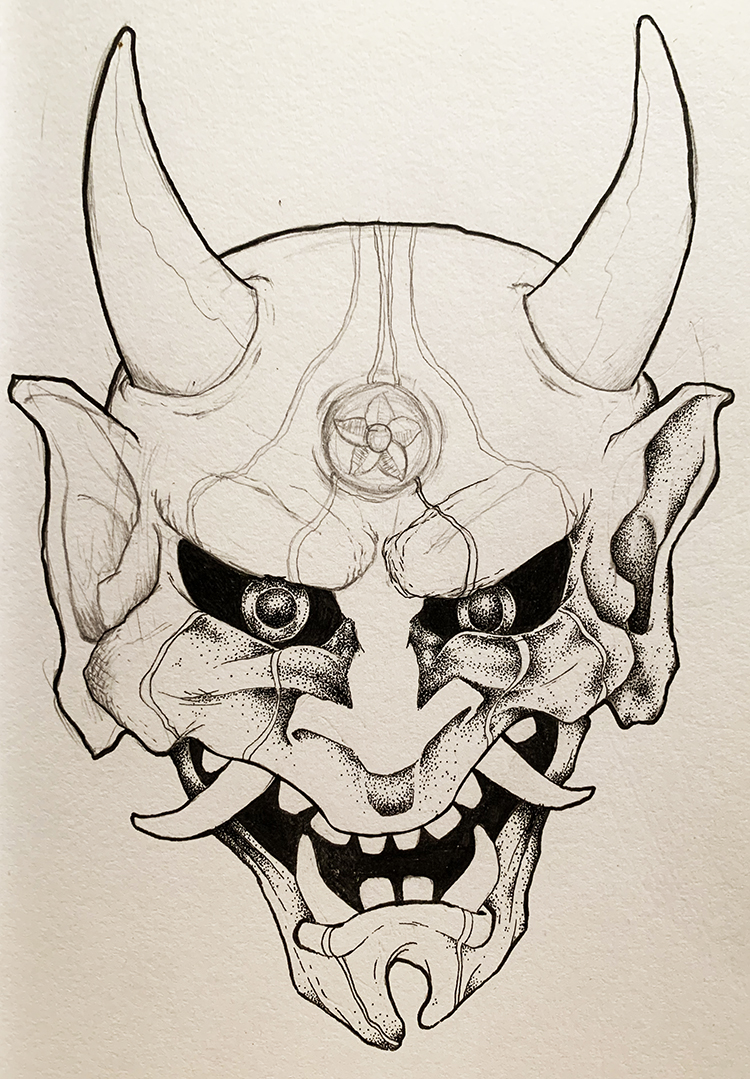 I thought about that email all night. I also thought about the promises made during the meeting and the check that they cashed several weeks before. The next day I wrote an email offering my time while reiterating how little I knew about volleyball. I don’t even know how may kids are allowed on the field! Two days later I received an email congratulating me on my new position and a link to take a background check, at my own expense. I was also forwarded a set of links to videos as well as an online test that must be passed otherwise I “would not be allowed in the building.” Allowed in the building? Upon further inspection, I found the links to be a program to train me to identify sexual abuse and predators. I have a few true-crime podcasts in my queue so I wasn’t surprised by the revelation but after powering through the courses, I realized it probably wasn’t the best choice of bedtime material.

There is something to be said about the process of becoming a coach. It really did give me a sense of responsibility. There are implications in taking that kind of role in a child’s life. I am suddenly the person responsible for these children’s well-being. I might not be able to help them in any way when it comes to volleyball but I will make sure they are safe and they have someone who can help them if they aren’t. Within 24 hours of being declared coach, I was ready for my new babysitting job…or so I thought.