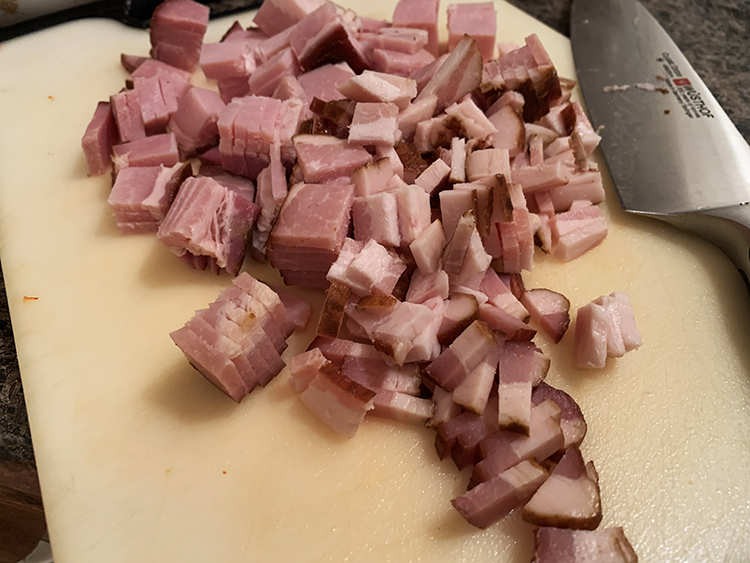 I technically started last summer but I didn’t make much progress. After working on them for a few months I decided to pause for a while and just focus on making good Mexican black beans and refried beans that I could add to our weekly meal planning. Now every time we have Mexican, which is at least once a week, I am able to whip up some good black beans as a side. It’s a nice addition that really rounds out the meal and I’ve become pretty proficient. 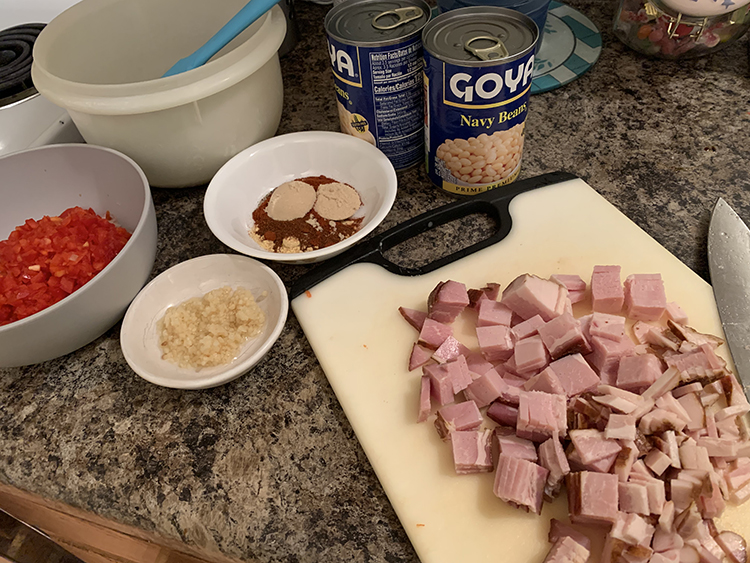 Using what I’ve learned I’ve decided to move forward. I’m starting with some shortcuts, like using canned beans, and focusing on getting the flavors right. Also I can experiment with different bean types without putting the same effort in. If I don’t like how a particular bean worked out I haven’t spent a whole prep day for naught. 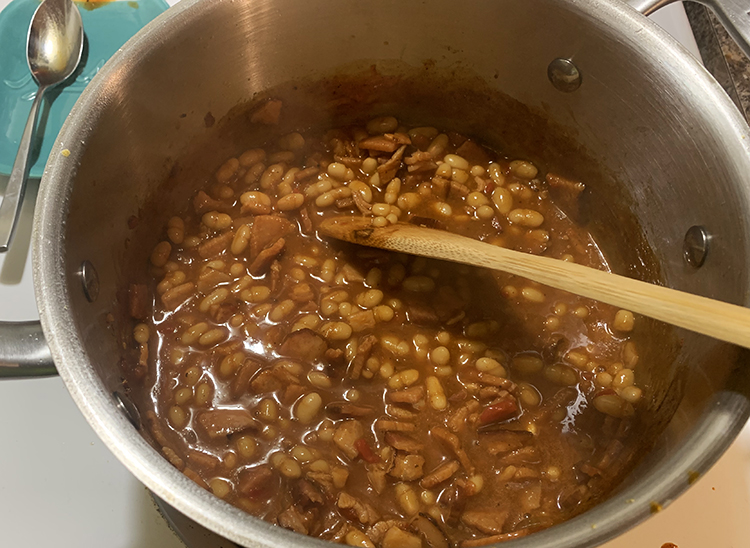 The flavors are really coming around. I’m hoping to have a decent recipe by the 4th of July. It would be really satisfying to make pulled pork sandwiches with coleslaw, potato salad and baked beans all from scratch. Thems is my goals.