I finally did something that I always wanted to do. I finally toured a distillery. A small distillery in Dane, Wisconsin called J. Henry. I have done brewery tours in the past and was supremely disappointed. They were good tours but alot of the machinery used in bottling looks like the machinery used at my work. Neat, but too much like work. I’ve done a few of them at this point and always walked away with the same feeling. That brings us to the J. Henry Distillery tour. 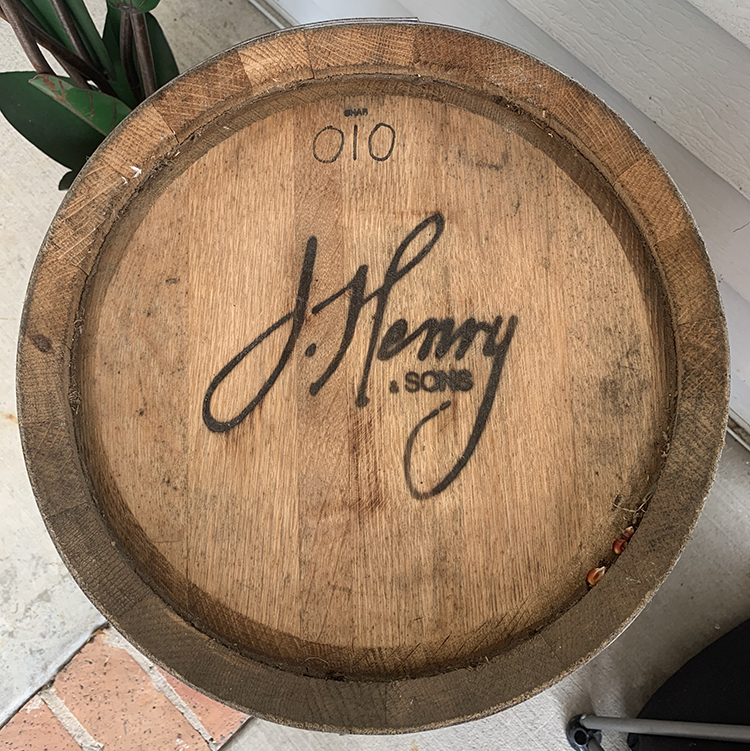 J. Henry is a small bourbon distillery just outside Madison, Wisconsin. They teamed with the University of Wisconsin to grow heirloom, red corn that was originally grown on the farm in the 1940’s. That attention to detail is used in every step of the process. They use Wisconsin harvested wood for the construction of their barrels, their rickhouses take advantage of our changing seasons while aging the bourbon which results in a higher loss of product but a more unique, and distinctly Wisconsin, product.

As for the tour itself we drove up a narrow paved road through typical Wisconsin farmland. It was quiet and remote and the parking lot only held a dozen or so cars. We parked and walked up to an old farmhouse only to find the door was locked. We sat down on the large porch and before too long a small group of people came walking from somewhere on the farm. A man leading the group turned and greeted us before unlocking the farmhouse and letting everyone inside. Now is where I have to admit we had a bit of an ace in the hole. The couple that accompanied us are frequent flyers. The bartender and tour guide knew them by name. They made small talk while mixing us pre-tour drinks. I’m not saying we received preferential treatment but after receiving my Old Fashioned it seemed a little more full and a little darker in hue than some of the other patrons’, but it could have just been my imagination. Speaking of that Old Fashioned, I have been to many a supper club in outer Wisconsin and I can say, without a doubt, that was the best Old Fashioned I have ever had. 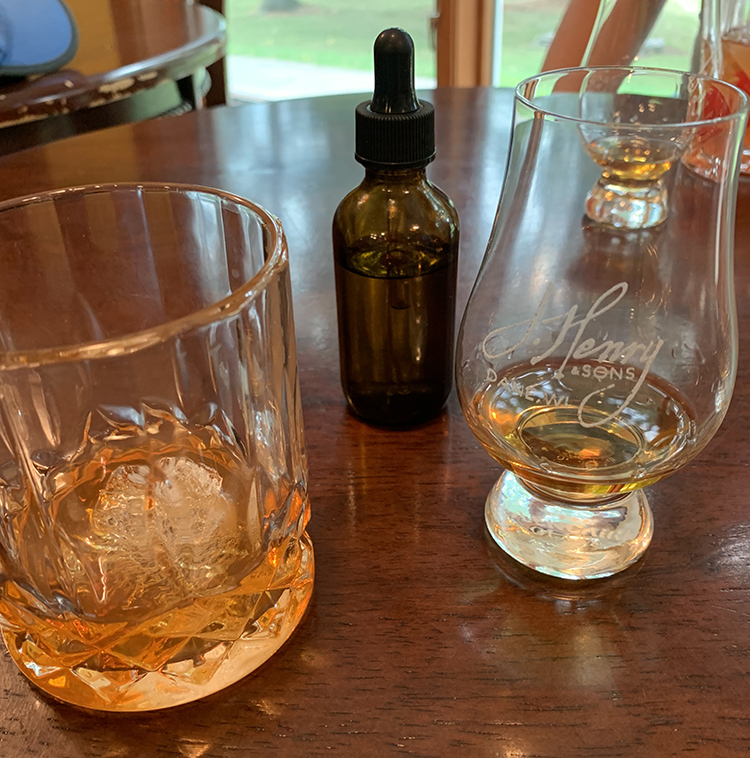 After the last tour cleared out and the rest of the final tour of the day attendees entered, our friendly bartender made his way through the room depositing a snifter with a small amount of bourbon in front of each person as well as a dropper bottle on each table. He then gave a presentation explaining the history of the farm, the aforementioned corn and other information about the distilling process. He then directed us as to how to smell and finally taste the bourbon. We then tried all three of their bourbons. Following the tasting we toured the farm and the rickhouses. This experience was nothing like my past brewery tours. There is something that I find fascinating about the simplicity of the aging process. It turns out there are legal processes that have to be adhered to when creating bourbon. Their strict adherence to these processes only adds to the mystique of their bourbon. 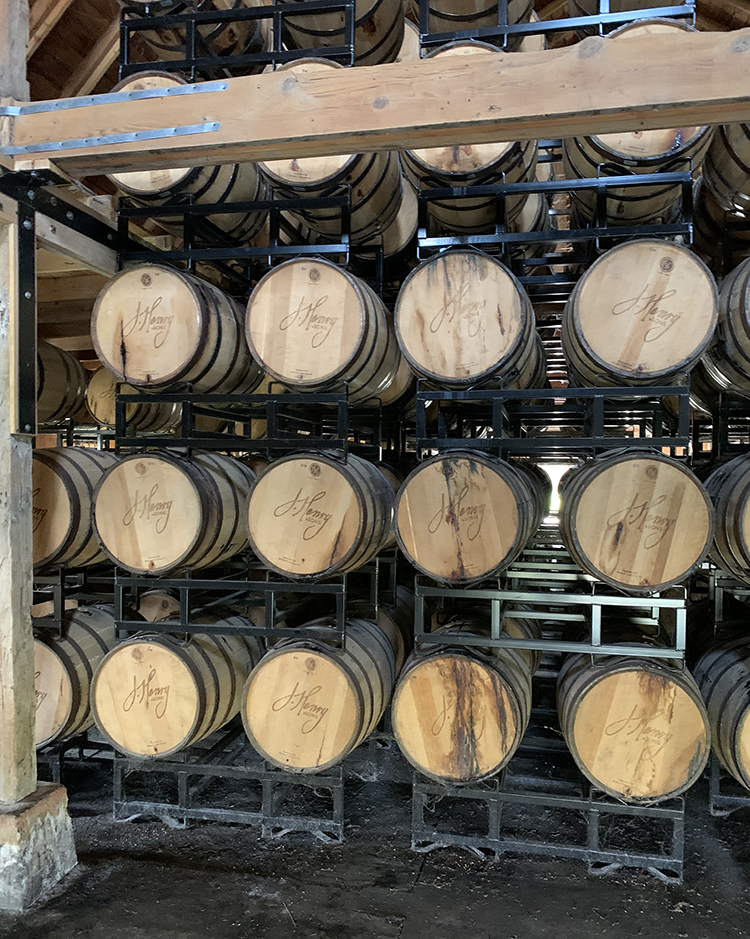 After the tour we made our way back to the farmhouse and enjoyed one more cocktail. A little while later we realized it was only us and our tour guide. We chatted a little more before he asked if we wanted to pick some sweet corn before we left. We thought he was joking, but no! Just behind the farmhouse was a small plot of sweetcorn. So we made our way through the rows and filled our arms with sweet corn we plucked from the stocks. 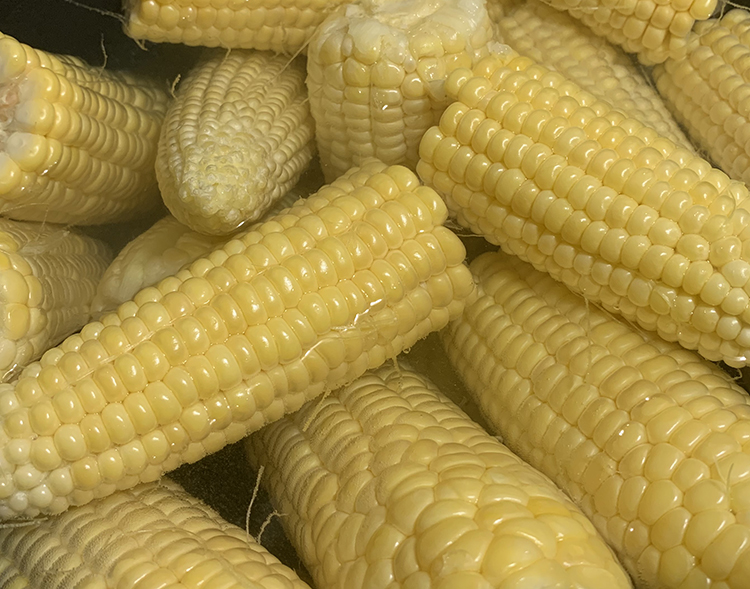 The whole experience was amazing. It was fun and informative. We laughed and had a wonderful time. As an anniversary gift my wife bought a special bottle of their bourbon for “us” but let’s be honest, it really was for me. The distillery tour was everything I had hoped from the disappointing brewery tours and more. I already have another distillery in mind. 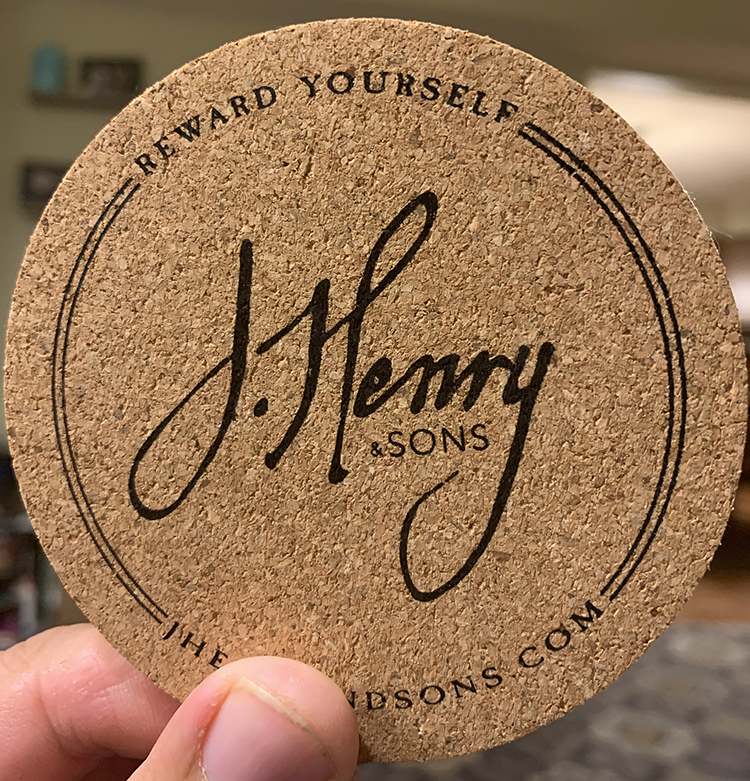