Sorry. This is going to be one of those posts. I’ve been having a little issue lately. It is one of the reasons I have been taking time away from social media. I don’t really think social media is a net good but that’s not what I’m going to write about. Instead it’s something that I’ve seen happening with one person in particular. You don’t know this person and he will remain anonymous for reasons that will become clear. 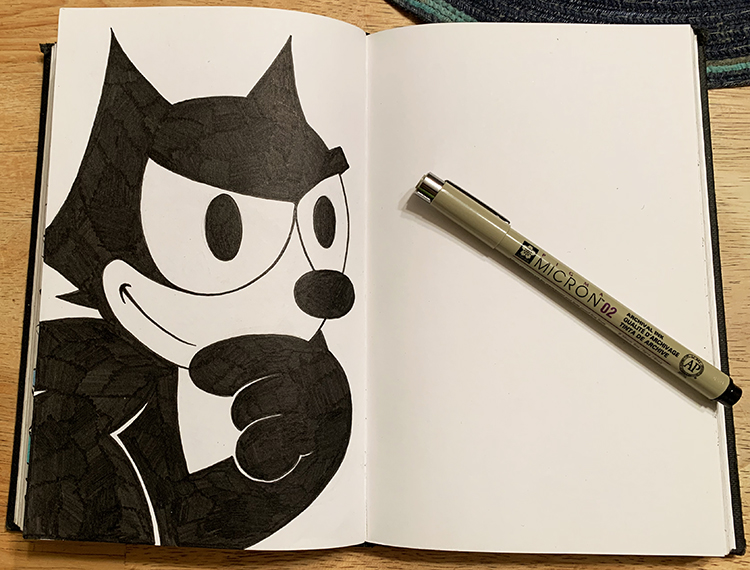 The person is someone from my past. I guess you could say he was a mentor. He probably wouldn’t label himself as that and until the last few days I wouldn’t have labeled him as that either, but after alot of thought I realized that was exactly what he was to me. He was a cool older guy that I used to play music with. I knew him at a time when I was trying to figure out who I was. He was open and understanding and never judgemental while still trying to help me learn to make good decisions. He was insightful and funny and I felt I could talk to him about anything.

I reconnected with him a few years ago on social media. As of late, he has decided to let his freak flag fly. I don’t have a problem with that but at the same time I have been feeling weird about it. I don’t know why it has effected me the way it has but I think that it goes back to the mentor thing. Sometimes he says things that just kind of rub me the wrong way. Maybe I am being judgemental but I kind of feel like he’s let me down in some way. Maybe I’m bothered because his actions are challenging my beliefs. I don’t know. He isn’t doing anything that is horrible just kinda cringy but it has had a deeper impact on me. This is clearly my problem and I’m working through it but it has made me reconsider how I sometimes present myself to others. 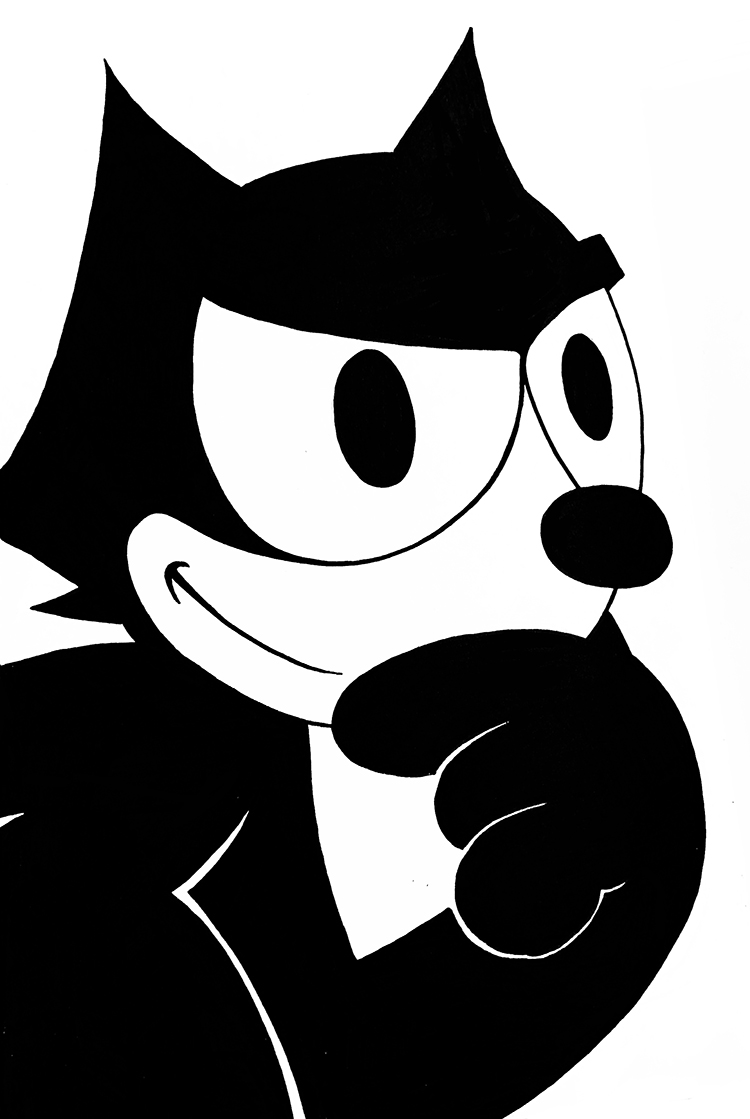 Sometimes writing on this blog helps we work through how I’m processing things, so that’s what I’m doing here. I don’t know what is at the root of this but hopefully I’ll be able to somehow make myself a little better. I don’t know. I guess I’m still working on it.