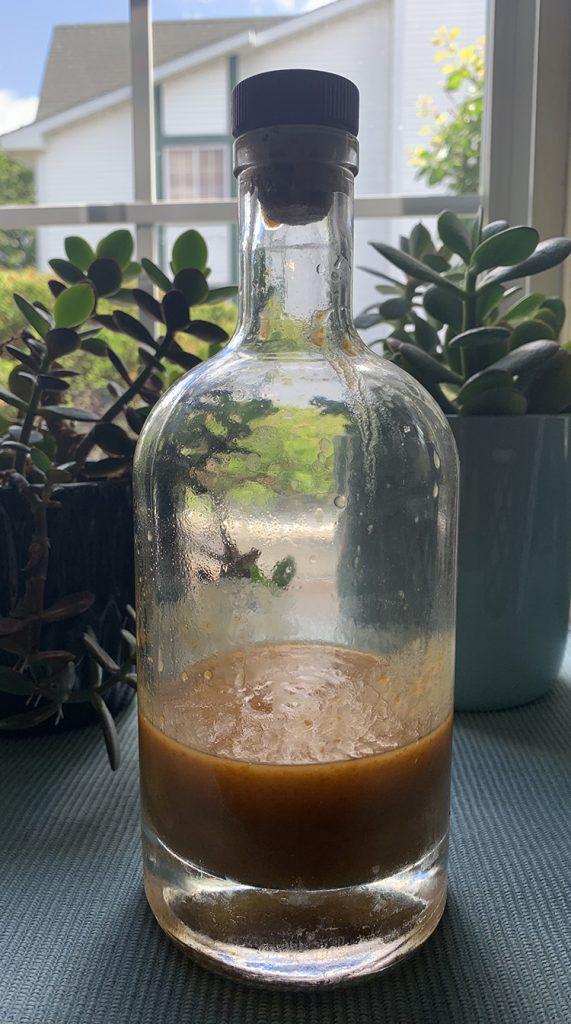 I’ve taken a few runs at making hot sauce. After many failed attempts I finally tried making a fermented pepper hot sauce. Most hot sauces are made from fermented peppers including Tabasco. I have read about how to do it and it seems pretty easy but there is something about the word “fermented” that I find intimidating. I was given about about 2 lbs of Hatch Peppers last year so I thought I’d finally try fermenting some peppers. I prepared them, made a brine, bought some jars and hoped for the best.

Several months later I found myself alone for a few hours so I decided to pull those peppers and make up a sauce. While I wouldn’t go so far as to say it is good, I would say that it was a success overall. The sauces I’ve tried to make in the past were always too tangy or had too strong of a flavor but this was more mellow and even. 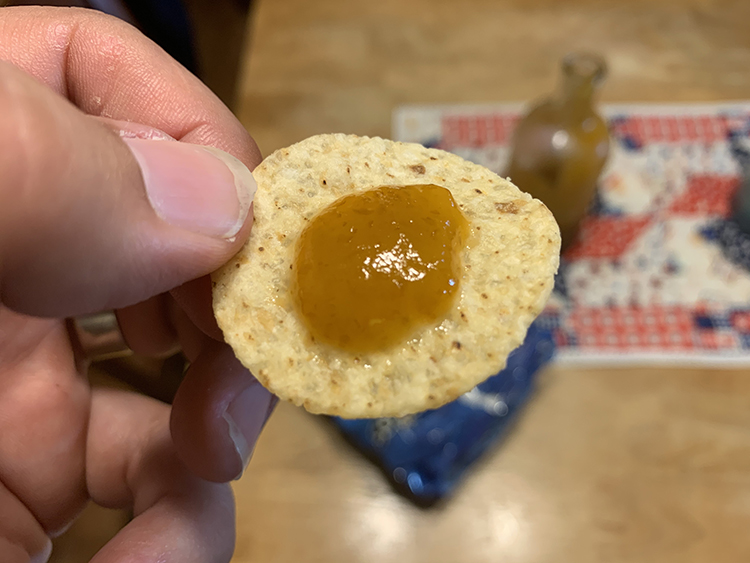 The consistency turned out ok. Which is really what I was looking for. It didn’t separate overnight in the fridge and it wasn’t too chunky or thick. The taste was good. It turned out a little too salty so I need to work on my brine for the future. The heat wasn’t too intense because I used Hatch Peppers but the flavor of the peppers really came out and were consistent throughout. My favorite part was the aftertaste. It has a nice fresh pepper taste. 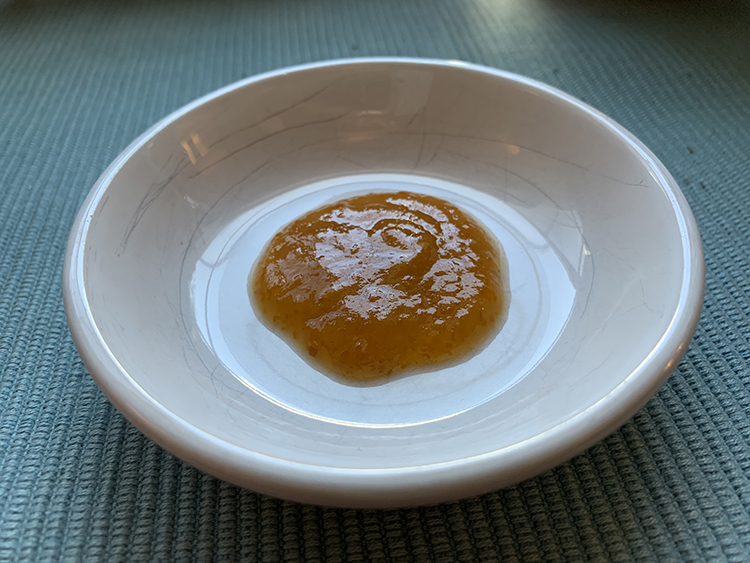 I’ve tried it a couple times now and I think it needs a little fine tuning but I’m still pretty happy with it. I think it would be really good mixed with a cheese sauce as a dip. Now is when the real fun begins. Turns out peppers aren’t that easy to buy. Sure you can get poblano and jalapeños but anything more exotic is really hard to find. Especially with any regularity. I want to make more and start adjusting the recipe but I have to at least start with peppers that I can get consistently. I might have to start with jalapeños so I can develop an understanding of how everything actually works. I was reluctant to put too much money into this but after this minor success I might spring for a few things to make the process easier. They make special lids and weights that simplify the process and make it safer too.

The thing that I’ve always been worried about, when it comes to any kind of cooking, is poisoning people. I would hate to make a bunch of food for people only to make them sick. Food poisoning is terrible. I am so careful when preparing food for other people. I get so paranoid that I often don’t cook as well as I normally would. For example, I make beer battered chicken nuggets for my family at least once every couple weeks but if we are having people over I will often leave the nuggets in the oil an extra 30-45 seconds, just to be safe. Because I over cook them, they end up oilier than normal, not as tender and they turn out darker so you can tell they are over cooked. The word “fermented” immediately makes me nervous so if I can buy a few things to alleviate some of that anxiety I figure that is money well spent. 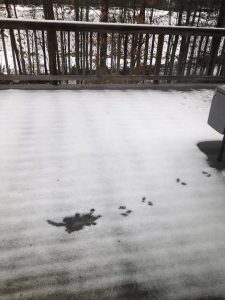