Home » Uncategorized » Got another one done… 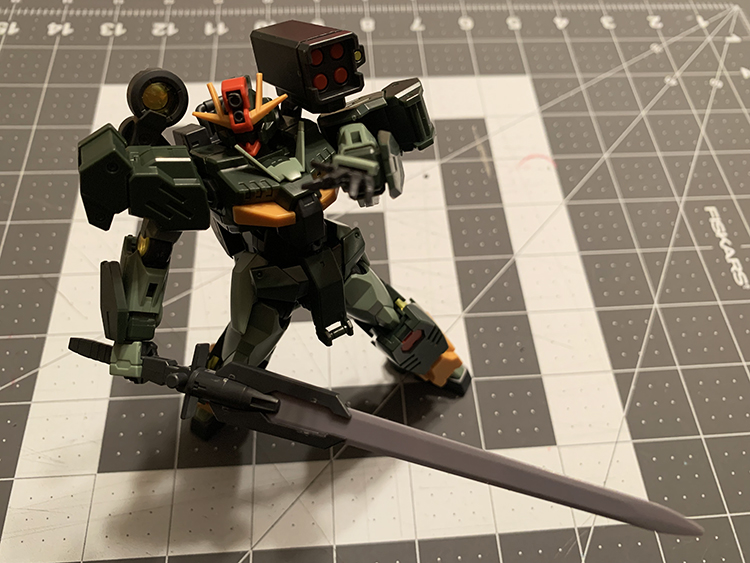 Here she is. This latest Gundam has a different look than some of the others. That’s how I’m picking them now. Look and complexity. Most of the Gundams have the same look but at some point in the series each country built their own Gundam. The results are… interesting. 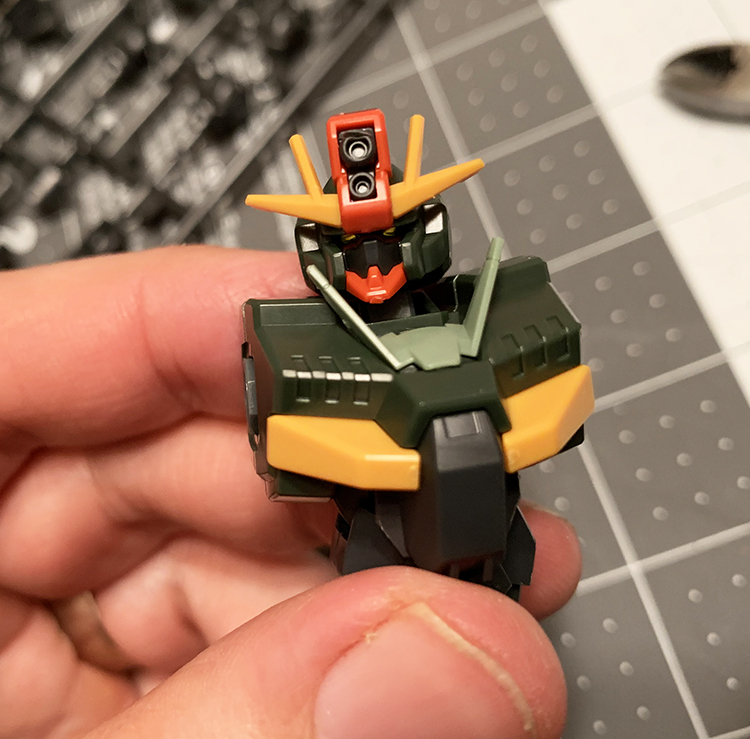 The Mexican Gundam had a huge sombrero. Spain’s Gundam was dressed like a giant bull and The Netherlands’ Gundam looked like a windmill. I would like to get some of these but my guess is finding models will be difficult. 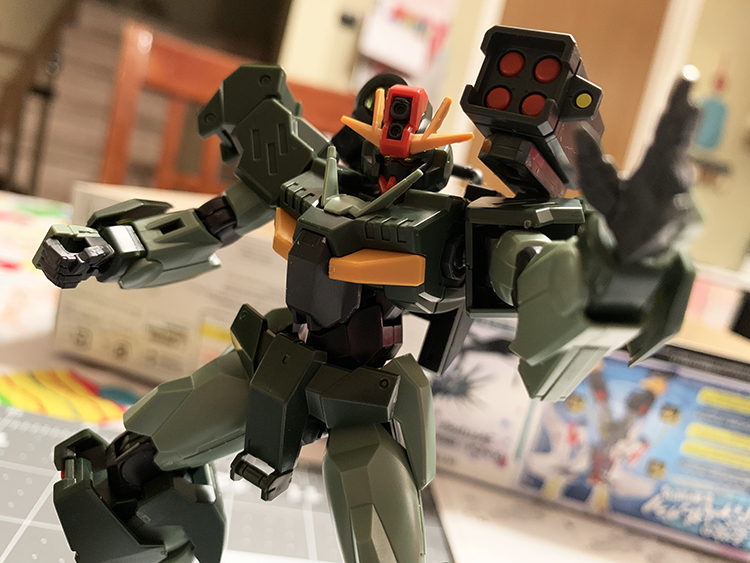 This one was pretty simple so I think I might spring for a next level Gundam, which means I’m not going to be making one for a little while. I don’t mind spending $20-$30 here and there but $60 or more is a little harder to justify.

I’ll start searching and maybe I’ll come up with one that I can work on next. I’ve noticed a papercraft trend of building them out of paper. Seems pretty tedious but it might be something to try out.