Home » Uncategorized » Getting a Little More Complex with the Gundams

Wow, that last post was a doosey. Anyway, it’s another week so I picked up another Gundam. They sell these things at Target and while I love Target, their organization and facing can be a little lacking, especially in an area that gets very little traffic. There are various levels of Gundam models. They start at $10 – $15 and then the next tier starts around $20 or $25 dollars. So far I have been sticking with the bottom tier. I grabbed, what I thought was another bottom level model but when I was at the checkout it turned out to be a little closer to $30. 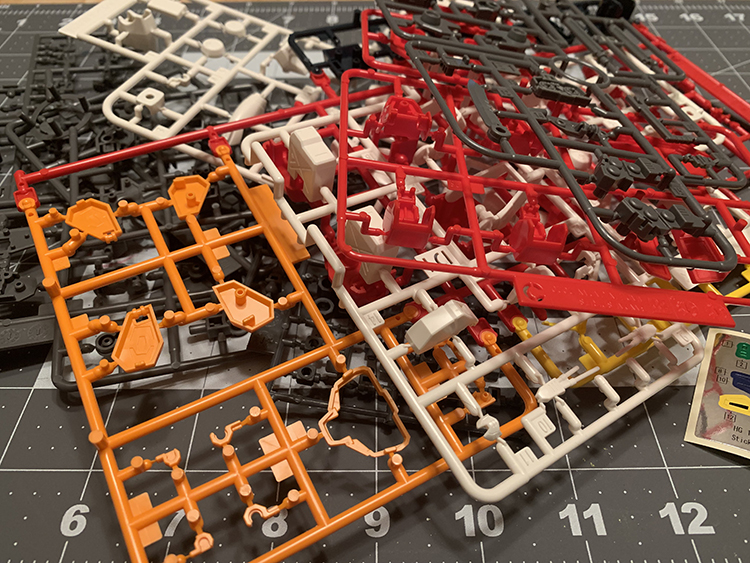 I was surprised at the jump in complexity this model offered. The last one wasn’t this complex and I got that online for a reduced price. I figured this one couldn’t be much different, but I was wrong. As with any hobby, there are all kinds of things you can buy to enhance your experience. There are special clippers, painting kits and special holders for the sprue trees to keep them organized. I found the latter to be a little silly until I opened this box. I can’t even imagine what the $50 tier must contain. 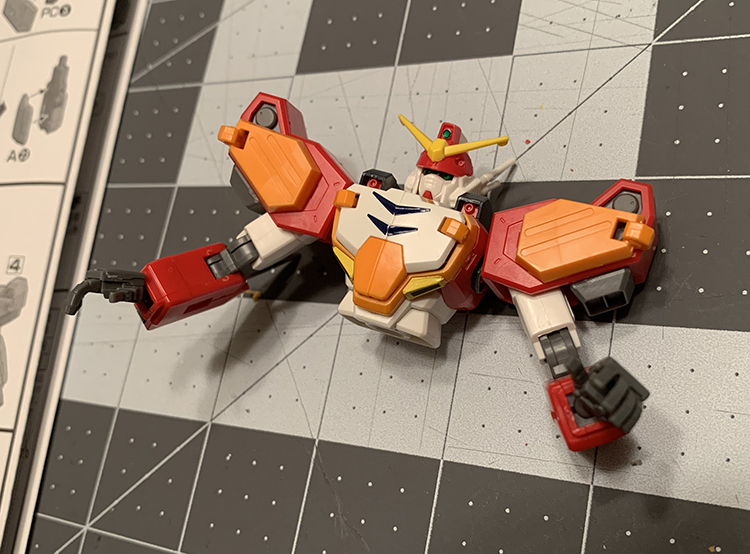 The nice thing about these is how you build in stages. First the body, then the arms, then the legs and so on. Usually I would build for 15 to 20 minutes and complete a part and then take a break. I was 40 minutes into building the torso when I had to pack everything up and I hadn’t even finished the first part. 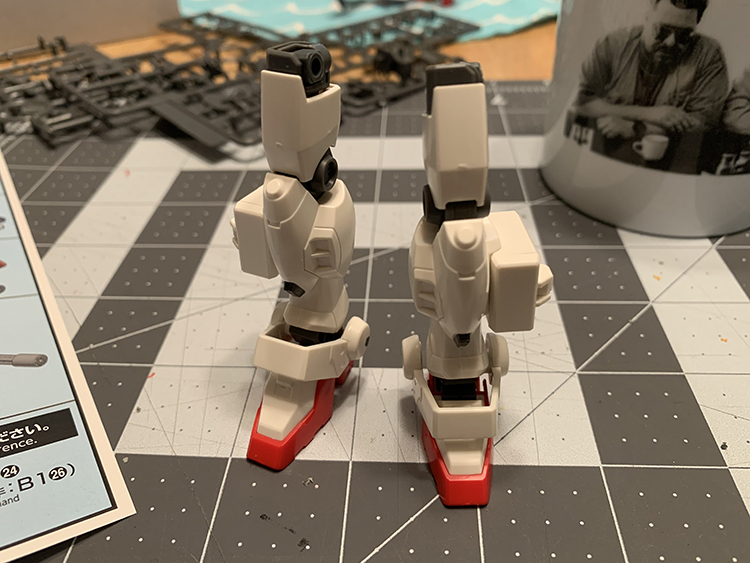 I’m glad I grabbed the wrong model because I was starting to loose interest but this one pulled me back in. I spent a few hours on this one. I still broke it up but not as much as I would have liked to. I’m kind of between drawings right now so I had some extra time to work on it. Working on the lower tier models really helped prepare me for building this one. I’m sure I would have found certain parts of this build frustrating but so far they all have the same DNA with how they are put together, which I’m now fairly familiar with. 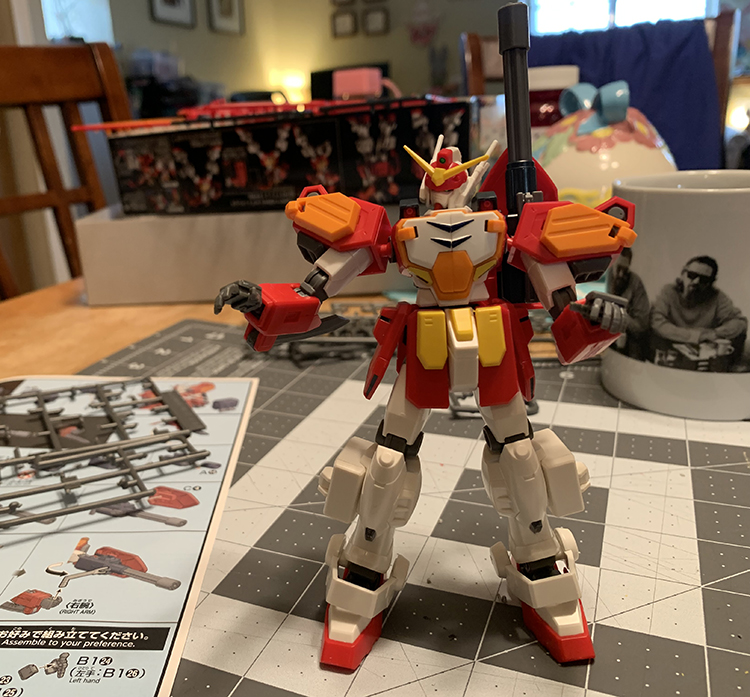 The other models all have impressive articulation but this one has a whole new level of detail. 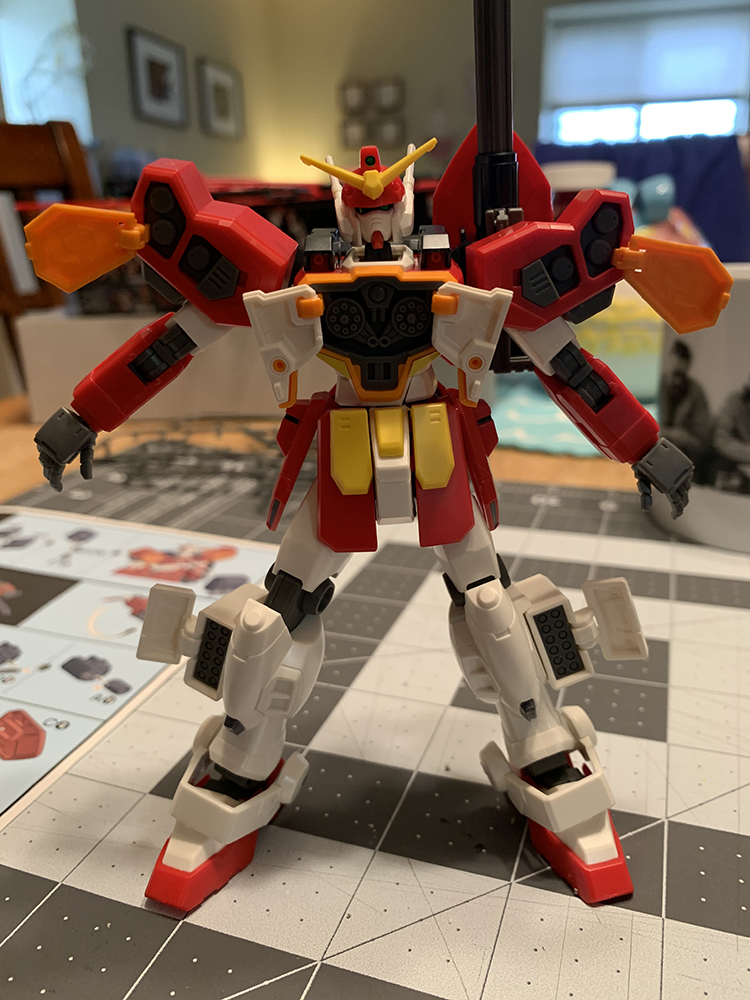 This one was so much fun to put together. Playing around with it after I was finished made me think about making a little stop animation movie. Then I started to think about it a little and realized how much work that would actually be and I quickly lost interest. Maybe that is something I will fool around with in the future.