Home » Uncategorized » Finally starting to figure out how this works.

I have some weird beliefs regarding food. They are border on religious. I think one of the most important things people need is food. Looking around the world almost every culture and religion has beliefs and ideas based around food. Whether it is fasting or feasts food effects us in ways that are profound and often overlooked. When I have a friend that is hurting or in crisis the first thing I do is try to get them to eat. It doesn’t make the situation better but being hungry almost always makes situations worse. After the first two weeks of games I was finally feeling comfortable in what was needed from me for the next game. First and foremost… candy. 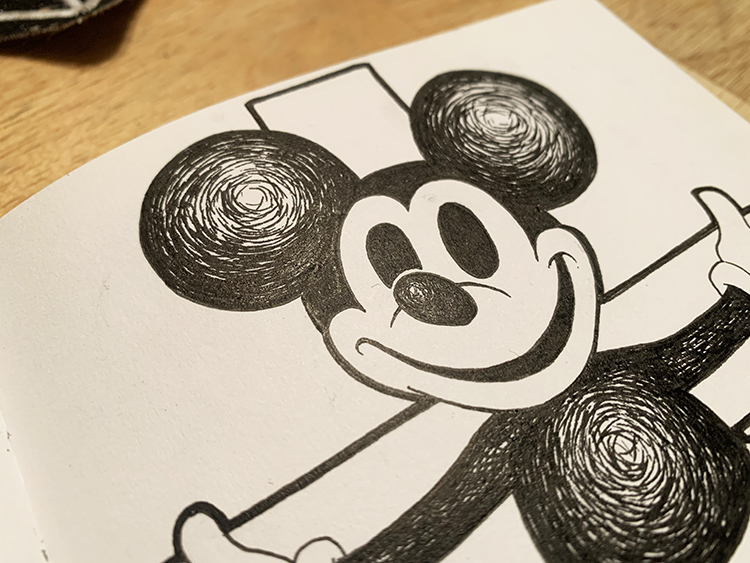 While the girls really started to gel as a team the previous weekend, there were still some problems. During the first game the girls were tired and a little lethargic. During the last games the girls started getting hungry and irritated with each other. So I greeted each girl with a handful of candy. It was adorable how their faces lit up when they saw the chocolate before them. They all stood around chatting while chomping on candies before their first match. It definitely raised their spirits and had them motivated, if not sugar buzzed. When they took the court for their first game they were ready to go. They won both of their first two games. They were dancing and cheering each other on. During the break between games most of the girls hung out together. In previous weeks they had broken off into little cliques but this week was different. 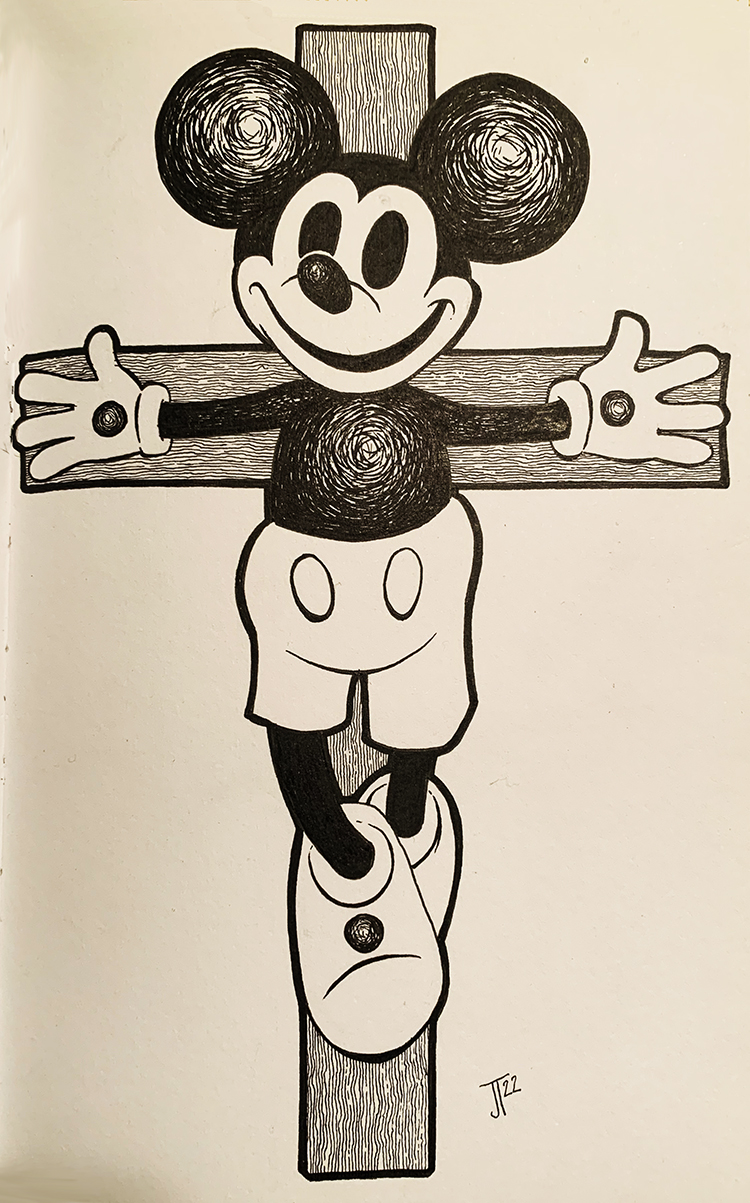 Before their next match, I once again met them with handfuls of candy. Once again, they won both of their games. They not only won but they destroyed the other team. They were laughing and having such a good time. Not only that, but they were playing really well together. When they made mistakes they laughed them off and encouraged one another. Seeing how they reacted to the treats I brought, I thought I’d try some different motivation. One girl practices jump serves during practices but she lacks the confidence to try it during a game. Before she took the court I pulled her aside and told her that if she was able to get a jump serve over the net, I would bring her a $5 gift card to Starbucks for the next practice. The way her face lit up almost made this all seem worthwhile. I made a few more challenges and to the detriment of my bank account they all really stepped it up. 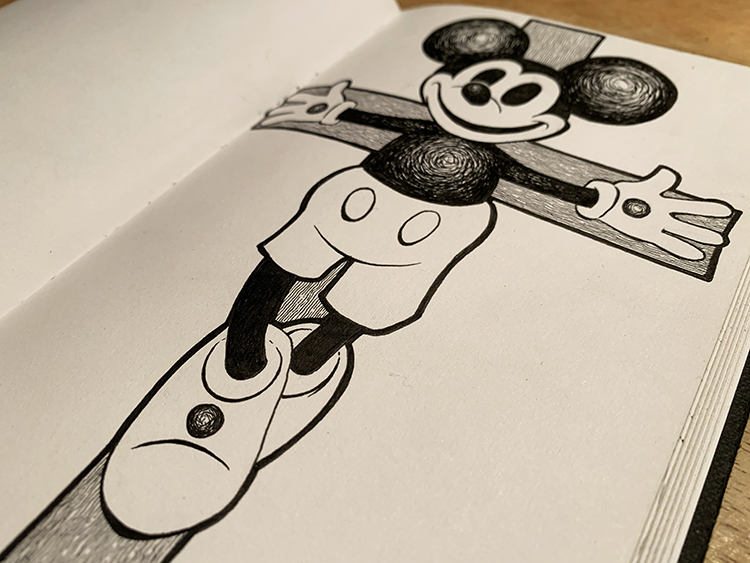 Right before their final set of games I pulled out the mini ham and cheese sandwiches I made and the girls all ate them up. I am happy to say, I totally worked. Between the candy, food and extra motivation they won their final sets. They walked away with 6 wins for 6 games, but more than that, they did a great job of working together. They were full of smiles and laughter.