Home » Uncategorized » Driving Off a Bridge

I have been having the worst nightmares lately. It is weird because I normally don’t remember my dreams. Last night I woke up at least 5 times while having the same nightmare. I am driving across a drawbridge when it starts to open. Sometimes there is construction on the bridge and I fall through a hole after the other drivers refuse to let me merge. Sometimes I just lose control of the van and just slide off the edge. I’m always driving a van. A big white cargo van. 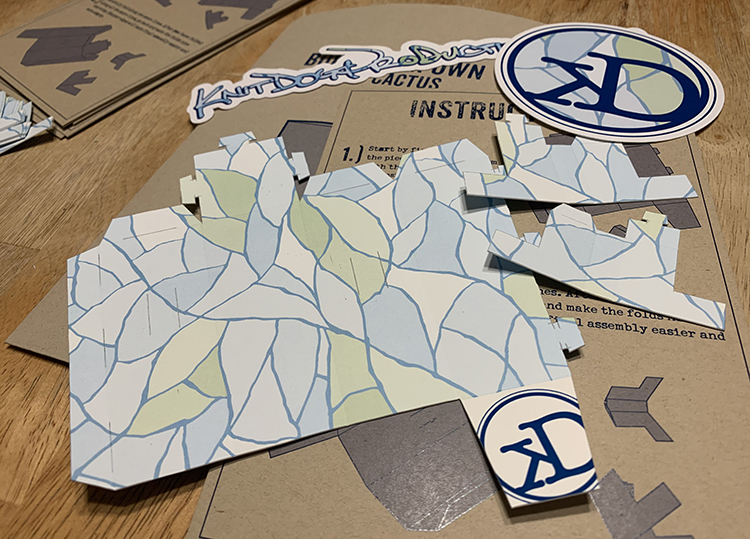 My first job out of college was as a delivery driver. I had just moved to a new city and thought, “What is the most difficult, anxiety inducing job I could possibly get at this juncture in my life?” Obviously it was as a delivery driver. This was before GPS was widespread or even cell phones. I had a phone in the van for emergencies but only emergencies. I would have to map out my route using an actual map before heading out. One day I was given a special delivery that had to go downtown. It was for a large conference so the van was completely filled with boxes. As I started down the road I noticed the van was rocking in a weird way. It was kind of wobbling. The faster I went the worse the wobbling got so I had to slowly drive down the freeway while cars blared their horns and gestured at me with a single finger. I think they were trying to tell me that I was #1. When I got off the freeway I had to cross a metal drawbridge. As soon as my back tires crossed onto the bridge the van slid sideways. I turned into the slide but it had no effect. I hit the brakes but nothing happened. I just continued to slide sideways, closer and closer to the edge. I took my foot off the gas and brakes and just held on. I luckily straightened out enough that when I finally made it to the pavement again the van violently lurched but I was able to straighten out and continue to the convention center. When I got there a few guys were waiting who helped me unload the van. One was joking about how terrible my ride must have been. I thought his comment was weird and he must of noticed the confused look on my face because he told me that the load was clearly over the van’s capacity. He then pointed out that the van had regular passenger tires. When I told him I had been on the freeway he just shook his head, shocked I hadn’t suffered a blowout. 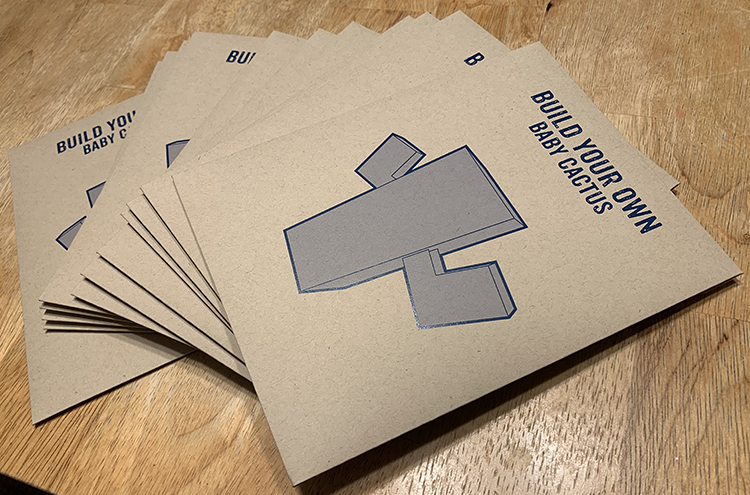 I still get a little tingle of anxiety when I think about sliding across that bridge, inching toward that guard rail. From that day on I’ve had the reoccurring nightmare of sliding out of control, off a bridge. It doesn’t happen that often but when it does it’s often persistent where even after I wake up I will fall back to sleep into the dream. I think what triggered it this time was this story…

In Detroit, Allen Park, 27, took a page out of The Dukes of Hazard and decided he would not be waiting for a boat to pass. He instead, drove around the safety gates and gunned his Dodge sedan, flying across the gap landing on the other side. The only problem was when he landed all 4 tires blew out leaving him stranded there until the police arrived.