Started a new drawing. Didn’t really have anything in mind so I just started drawing circles. I’m trying to do this a little different. A little lopsided. I don’t have a sticker or product in mind so I’m just trying to have a little fun with it. Just do some drawing and thinking. I’ve been a little annoyed lately. I think it is because of the local elections. All these new politicians springing up running for School Board and small town board positions. I think it was what spurred on that last Satanic Panic post. Some of them are very passionate yet very misguided and manipulated. They don’t have the experience or polish of an established politician. We have a saying around my house, “Make it better, not just different.” Some of these people have fallen for the propaganda and they just have to make things different. It doesn’t matter if they are qualified, they are different. Some are insightful and will make a difference while others are just spouting propaganda and conspiracy theories presented as fact. 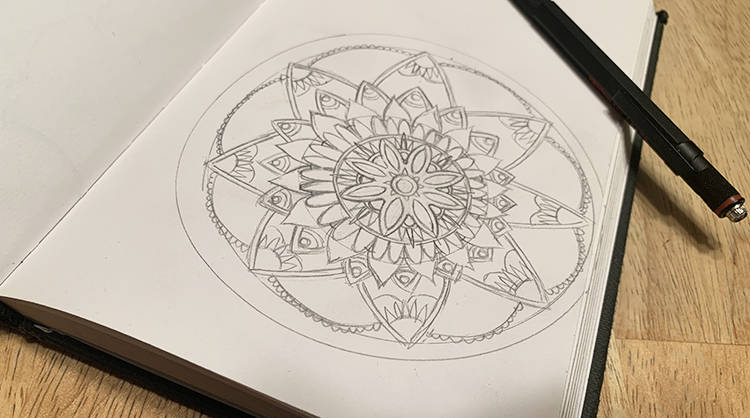 The tactics are so easy to identify and to see people falling for it with such passion, while understandable, is scary to me. First, find a concept that is abstract, preferably something that already contains emotionally charged material but if it doesn’t, re-contextualize it to become threatening in some fashion. The more abstract the better. Appealing to fear or some sort of injustice will emotionally engage your audience. A threat from the “other” is a tried and true tactic. Reinforce your point with further examples that don’t define your concept just build upon the threat. 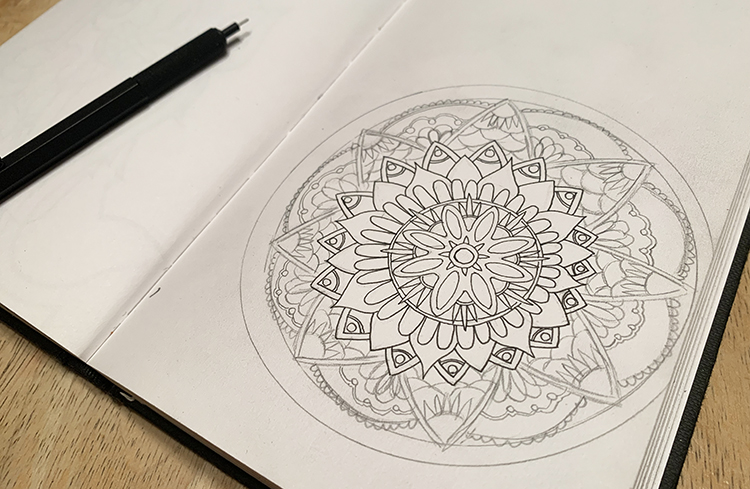 Finally, villainize and discredit any opposition you face. When questioned about your concept just deflect and focus on your opponent. Always keep the concept vague and create new examples of why it is evil or more importantly why your opponent is evil and must be stopped. Short-hand your concept with some kind of jargon that further clouds the issue. That way your concept can evolve as needed while fighting against those that supposedly support it. When your opponent denies supporting it, it only proves that they are part of the conspiracy. It’s the same tactics that have been used forever. Create a problem or threat and offer yourself up as a savior. Now, we have saviors popping up all over the place. Awe crap, I did it again. 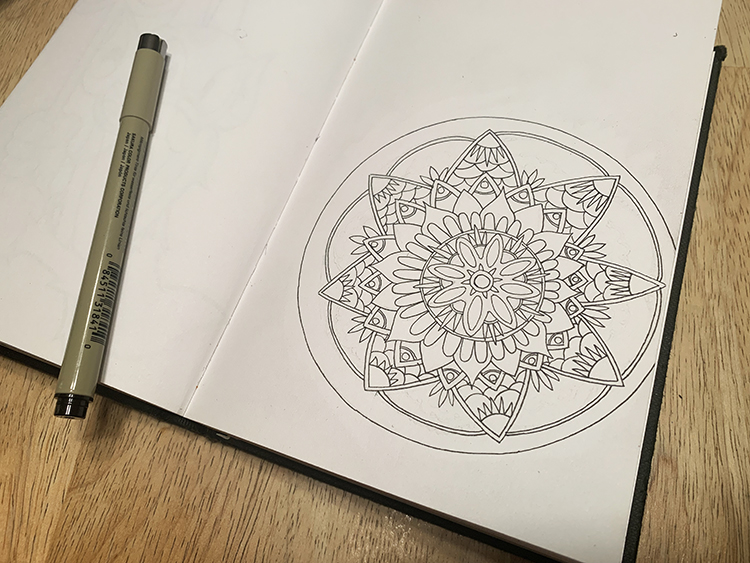 I think I’m going to have to avoid the news or any kind of politics for a while. It’s funny how much happier I am when I avoid that stuff at all costs and regardless of what the saviors will tell you, at the end of the day it doesn’t really matter. Our Illuminati Masters™ will continue to drive society with a firm hand on the wheel.