There is one sure way to kill your readership and that is to not post! I’ve been focusing on other things and by that, apparently, I mean destroying everything I built last year. 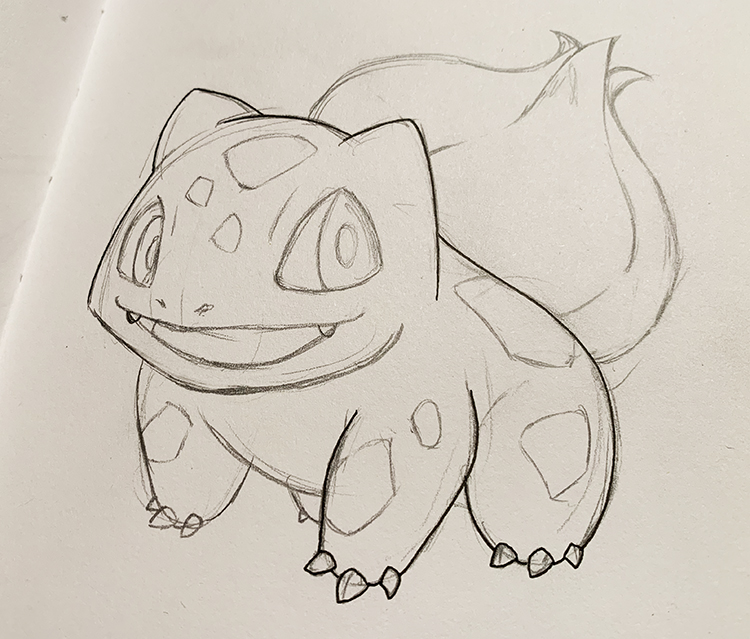 Things are coming around though. I’ve been more mindful of things. I was taking on too much for a while and while it was nice saying “yes” I was really wearing thin. It all came to a head and I had to break some plans. I felt horrible both because I was physically ill and I let someone down. The cold passed but the guilt lingered. 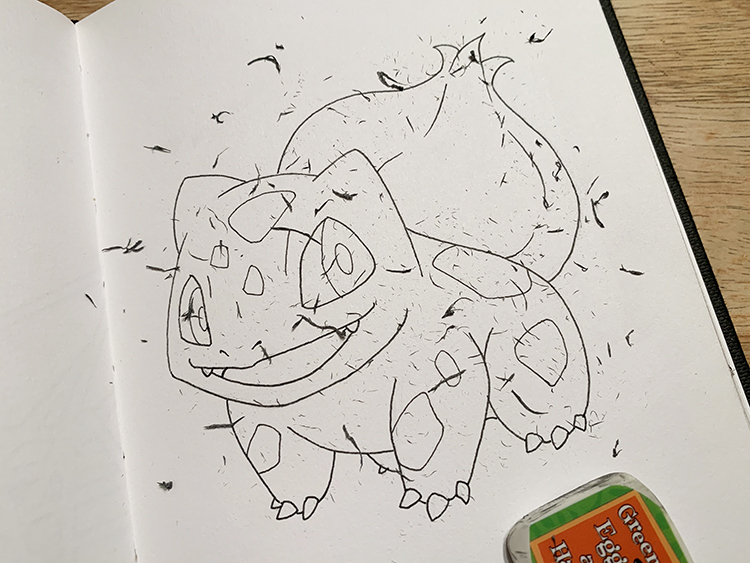 I decided to take a step back and, in what seemed like a contradiction at the time, get more structured. By focusing on structuring my time, I am able to be more in the moment. I’m also scheduling free time. That way I actually have some. 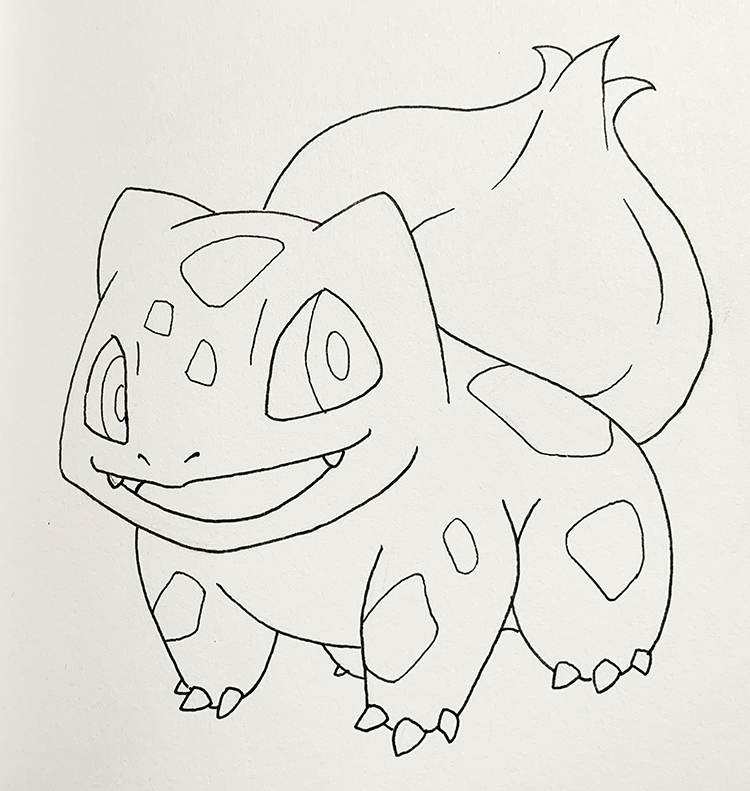 I’ve been sleeping more and running more. Running has been hard. I really let myself go for the last couple years. It has been about 3 months of running to just start getting back on track. I just ran 4 miles and while I was totally gassed afterward, and my time was too bad to mention, it felt good to get back there. I can’t remember the last time I ran over 5K. 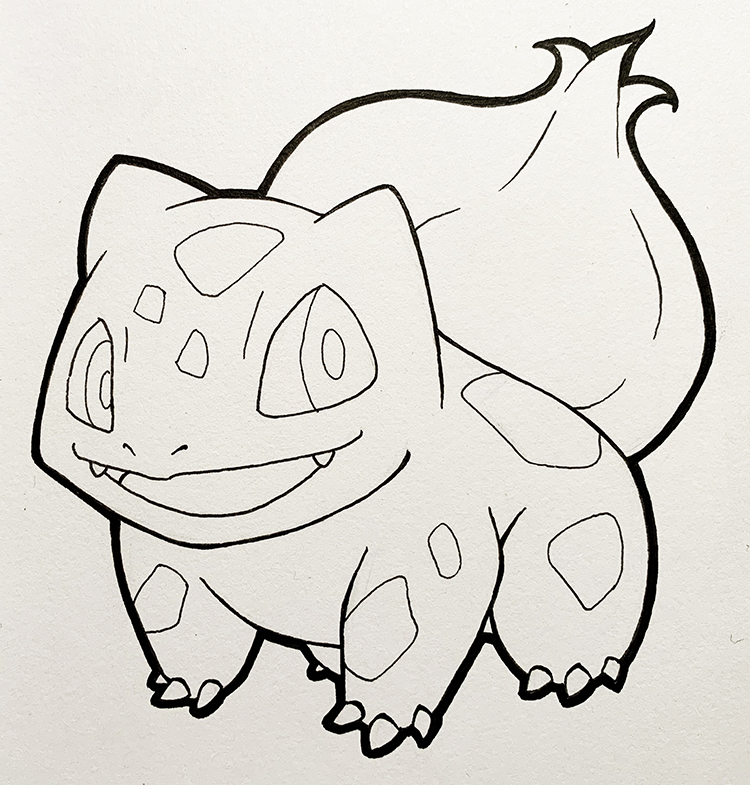 There are sacrifices to making time to run and actually get around 8 hours of sleep a night. One of them is drawing. My youngest has been on a bit of a drawing kick so I’ve been able to get some quality time in with her and put some ink on paper. I’m going to stick with Pokémon for a while because they are just so much fun to draw. I’m still breaking that mindset of needing to produce. I accomplished alot last year and I need to appreciate that more instead of judging my current state by it. I guess I’m still calibrating.