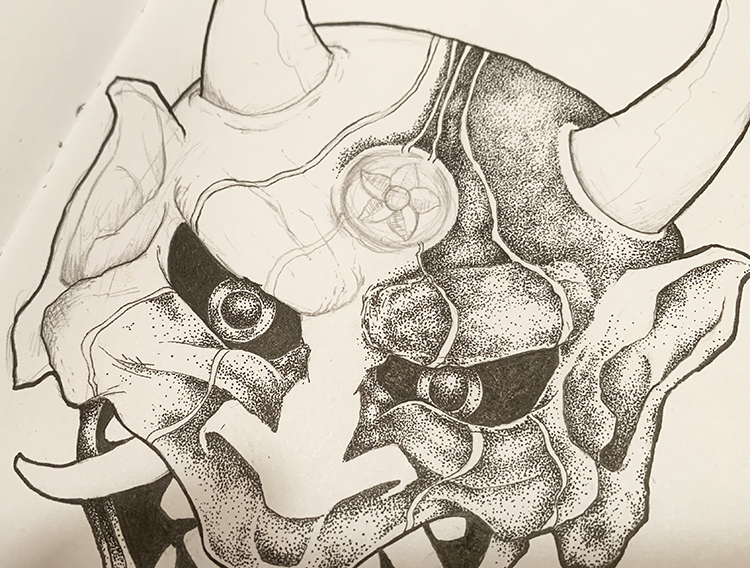 I’m reading a book right now that I don’t think I’m smart enough to read. My wife hates it when I say that. She is also a lot smarter than me. Anyway, the book is telling two stories at the same time. Every other chapter switches between these two worlds. One world is basically set in our world. The technology seems different and advanced but otherwise feels basically normal. The other story is set in a different world all together. The other world is magical but in a simple way. It opens by describing the beasts that live just outside the village walls. They are beautiful beasts with golden fur that changes color with the seasons. The description is very detailed yet, at the same time, lacking important details. It is slow in revealing details about the village in the same way. It adds to the mystery and while nothing is ever spoken to, something seems looming just outside the village walls. Some secret or truth that is hidden but influencing everything in the village. 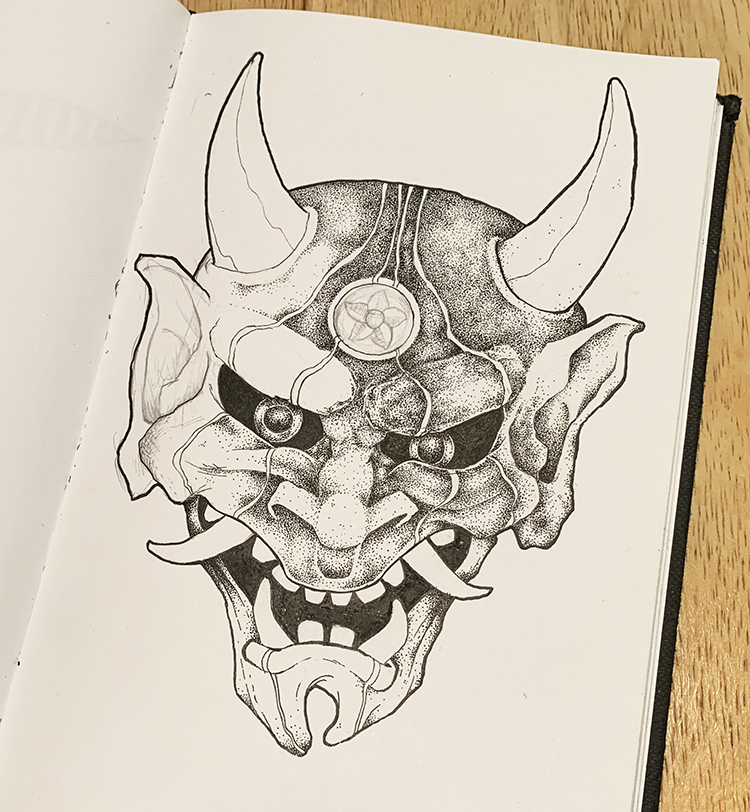 The week following my acceptance as coach I received a text message from a number that was not in my contacts. The gentleman introduced himself as Head Coach Dan. There were a few other numbers included in the header so I assumed those must be our high school helpers. He was enthusiastic and optimistic. I was relieved that I now knew my position as Assistant Coach. This sounded perfect. I could pull off Assistant Coach. I’m a decent facilitator. I can make sure no one loses their volleyball, everyone has a ride home, you know, make sure the kids can just focus on having a good time playing volleyball. 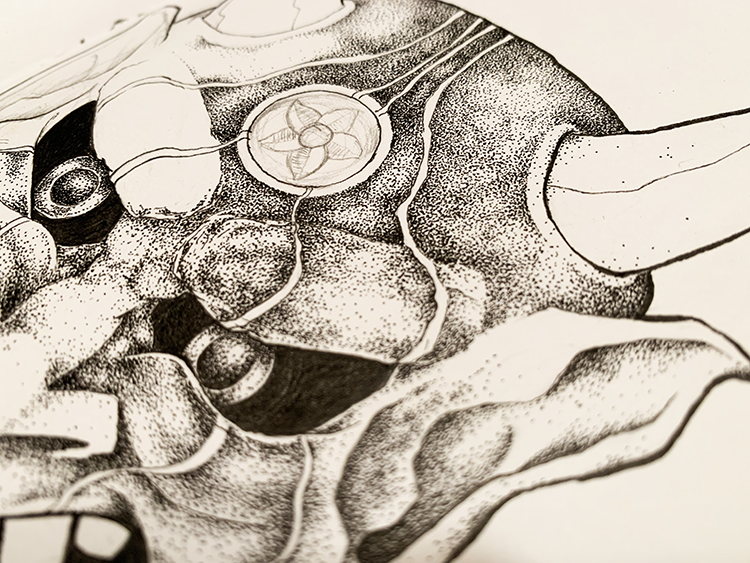 The first day of practice arrived and everything went great. Dan played some volleyball in high school as well as some bar-league ball and he really seemed like he knew what he was talking about. We ran some drills and I chased balls while he helped the girls with their technique. All-in-all, this was turning out exactly as I expected, except it was only Dan and I. There were no helpers. I figured Dan was working on that kind of thing, he was the Head Coach after all, I’m only the facilitator. We had a few more practices and while things were still going well, something seemed to be missing. As I’ve mentioned, ad nauseam, I don’t know anything about how to coach so I figured it was just me but I had a growing feeling that something was being overlooked. We were running drills and everything was going to plan but why was I feeling this way?