Home » Uncategorized » And then everything changed…

Benjamin Franklin said, “By failing to plan, you are preparing to fail.”

Winston Churchill said, “He who fails to plan is planning to fail”

So far things were really starting to go well at practice. The biggest issue I had to deal with was learning the girls’ names. They were all having fun and practicing their skills. Spirits were high and our first game was on a Saturday morning. It was scheduled at 9:00am at the facility where we practiced. Everyone was excited and the team was really starting to gel. One girl stood out as a leader among them. She was good dealing with the other girls and she had knowledge and insight when it came to her other players, so at the final practice before the game we designated her team captain. 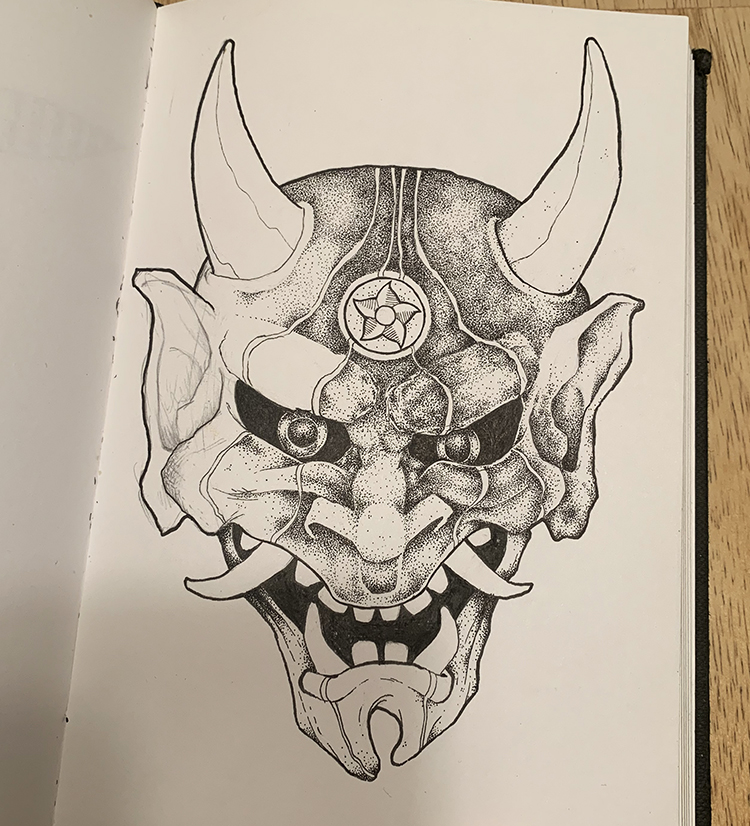 The night before the game we received an email telling us that the game had been moved up to 8:00am. A couple last minute texts went around so, while inconvenient, we seemed ok. The next day we all met up at the facility at 7:30 to warmup and get ready for our first match. Except the team captain. She wasn’t there. We waited, not so patiently, as our first game creeped closer. Calls were made and it turned out she didn’t know about the new time. We all looked to the head coach for a plan. He looked back at us. The girls looked to the head coach for direction. He looked back. They asked what positions they should play. He looked back. The refs came looking for the slip designating which players would be taking the court and where. He looked back. It was game time and we were all just standing around looking at each other. The refs told the girls to get on the court and at the last minute the team captain came running onto the court. 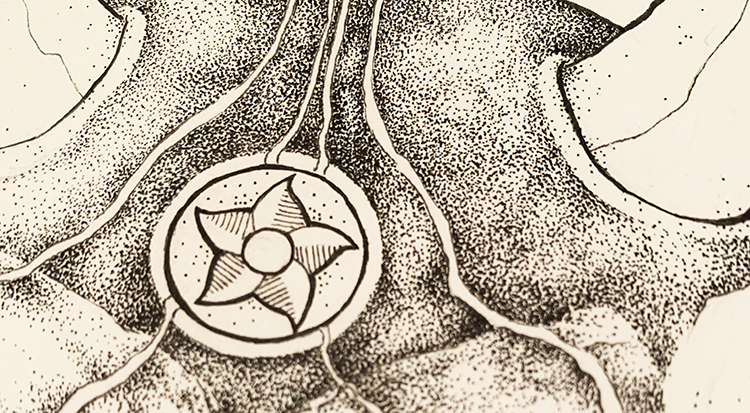 First there were 7 girls on the court, then there were 5. Whistles were blown and there was some yelling. Turns out 6 girls were supposed to be in position, a fact that I learned at that very moment, so after a little wrangling the game finally started with the correct number of players on the court. The matches consist of up to 3 games. The goal is best 2 out of 3. If one team wins the first two the last match is optional. We didn’t have to worry about a third game. Those two games were a nightmare. The chaos was all consuming. The ref blew her whistle so many times I thought I had tinnitus. The girls turned on each other like it was Lord of the Flies. There was yelling and screaming. I can’t even tell you what the final score was, the whole ordeal was like a fever dream. There was no way to make it better. Every second was worse than the last. I just had to step back and hope it was over soon. As soon as the final point was lost the girls ran off the court yelling, screaming and crying. Some ran to the bathroom some left the building all together. As bad as it sounds, it was actually worse. I cannot put into words how awful it was. The head coach was still standing on the side of the court as I walked away. I thought about that game of chicken. I thought about how this group project was going and realized that this wasn’t like a group from school. I wasn’t the one who was going to limp away if I was stubborn. There were 12 girls who had done everything they should and they were the ones taking the hit.

There was a 2 hour break before our next match. That is assuming at least half the team would come back. My daughter and her friend rode with me so they were stuck, which meant we only had to round up 4 more but that wasn’t the most pressing issue. Someone had to coach these girls. Someone needed to come up with a plan. I checked to make sure my daughter was ok, which fortunately she found the whole thing to be comical, and I grabbed my notebook and phone. I found a quiet hall, sat down by the wall and started learning about volleyball. After an hour of cramming youtube videos and reading coaching blogs, I started scribbling out a plan. I went over my notes and went to find the team captain. She still had puffy red eyes when I found her. We sat down with my notes and went over my plan. She made some minor adjustments and then thought it should work. We started rounding up the other players and after 15 minutes we had collected the whole team around a table. Most of them refused to make eye contact with one another as they sat arms crossed. I apologized to them all and took all the blame. I then went over my plan. We went over substitutions and where everyone should play. They asked a few questions but they all seemed onboard with the plan. They then went their separate ways for the last half-hour before the next game. 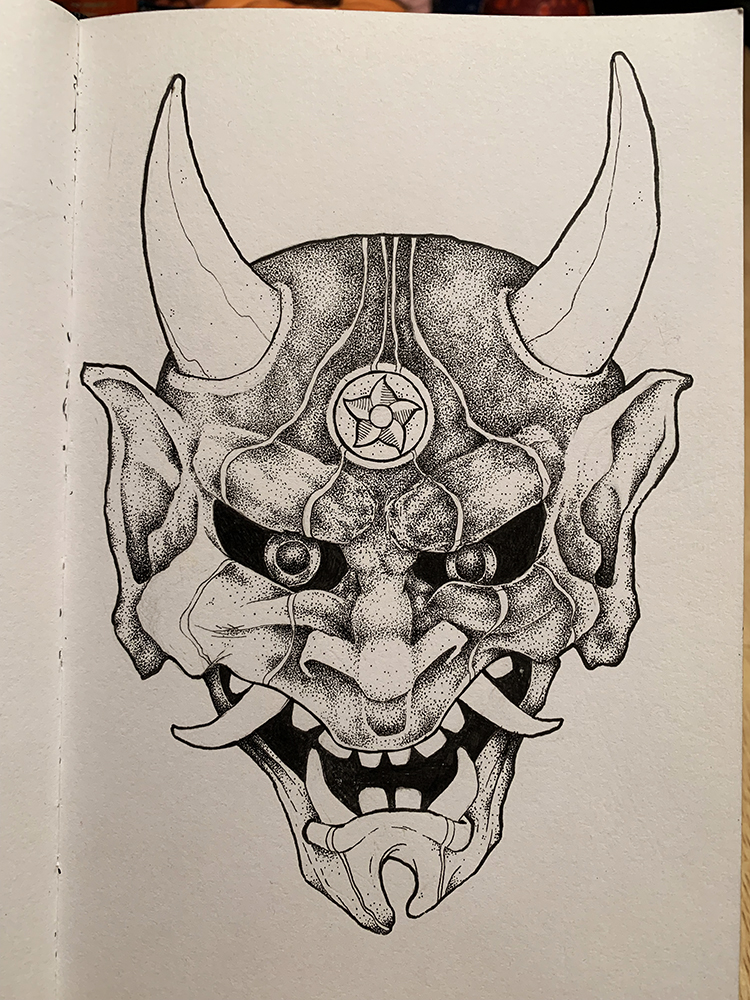 When we met back up at the court the mood had shifted. There was no more crying and some were even goofing around a little. We went through the plan one more time and when the whistle blew there were 6 girls on the court. They lost the first game but something was different. They were cheering for each other. When they made a good play there were high-fives. They even came up with a little chant and dance when they had a good serve. The score was close, 20-25. When the game was over there wasn’t any crying, no shouting, they just came to me for their positions for the next game. They lost that one too. Once again it was close. Their moods were great. They were having fun and laughing. I could hardly believe the difference between the two matches. After the game I had no doubt they’d be back for their final match. I once again sat down with my notebook and phone and made a plan for the next game. 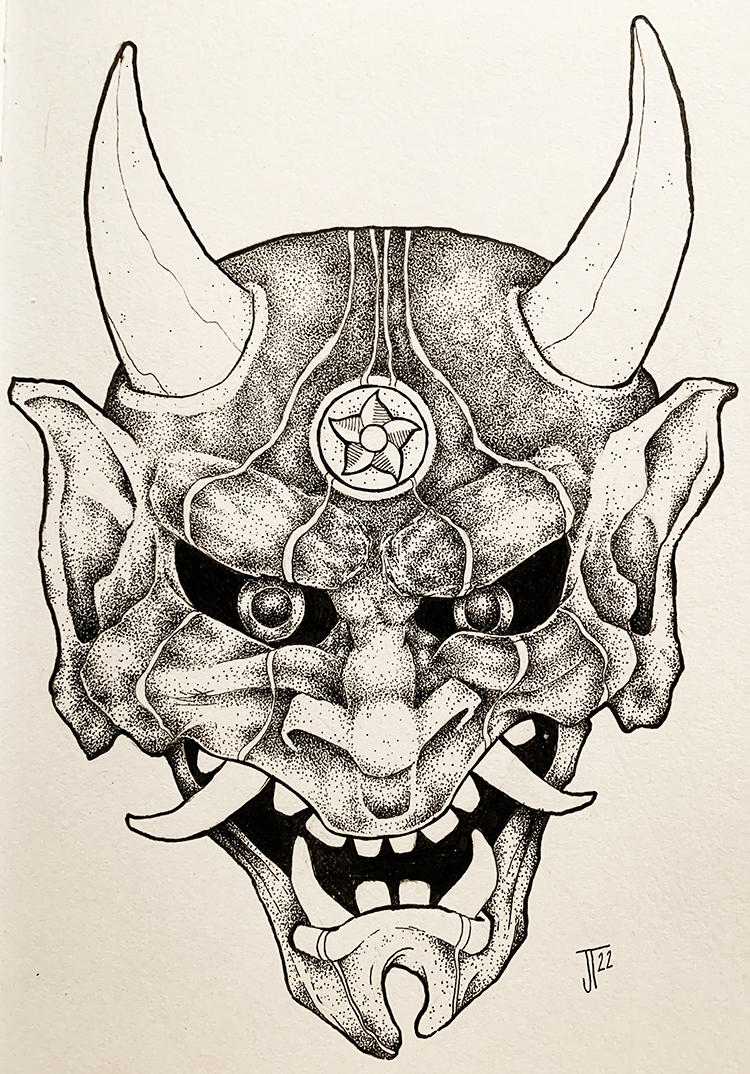 We all met up for the final match. We went over the plan and the girls took the court. They were laughing and dancing they were making really good plays and really bad plays. They were encouraging each other and making one another laugh. I was surprised when the whistle blew signifying the end of the game, I think we all were. After a moment of silence the girls started cheering and jumping around. They won! The next game started and the joy continued. I would like to say they won the second game but they didn’t it was super close and they even chased the win for a while. You have to win by two and the final score was 27-29, but they were still smiling and laughing. One girl fell while going for the ball and started doing The Worm. It was fun and they all ended the day on a high note. The ref came up with a tie-breaker that was crap and technically against the rules so I’m leaving that out because what they accomplished should not be diminished. They all came together and ended up having a great day.