Home » Uncategorized » A Little World of My Own 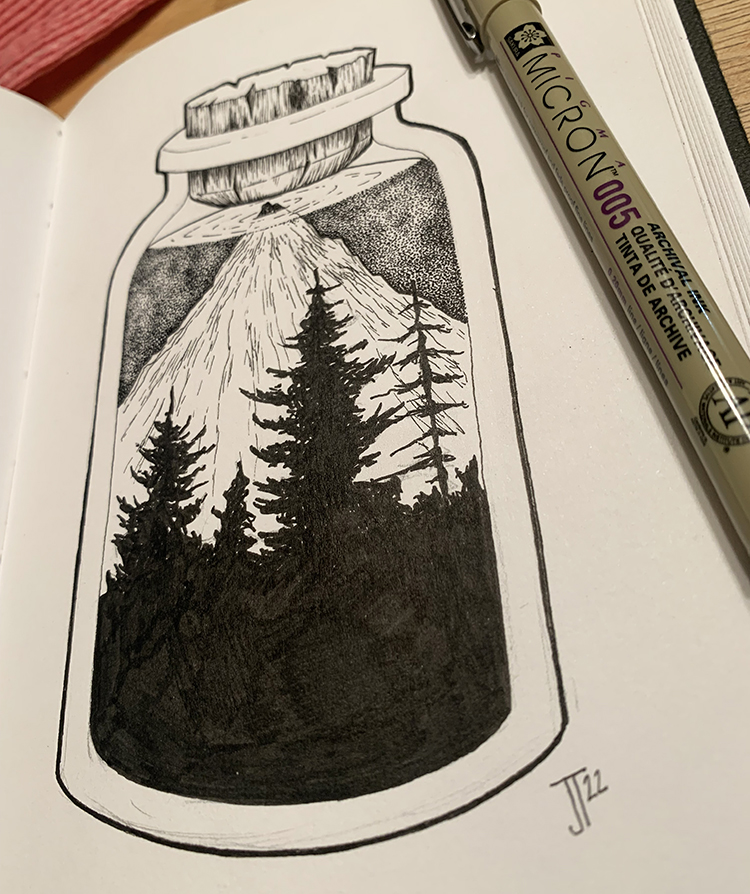 I found a podcast that I just loved. It was right up my alley. It is called Video Palace and it was produced by Shudder. Alot like Polybius, it focused on an urban legend. A legend of white VHS tapes. Tapes that when viewed changed the viewer, perhaps cursing them. 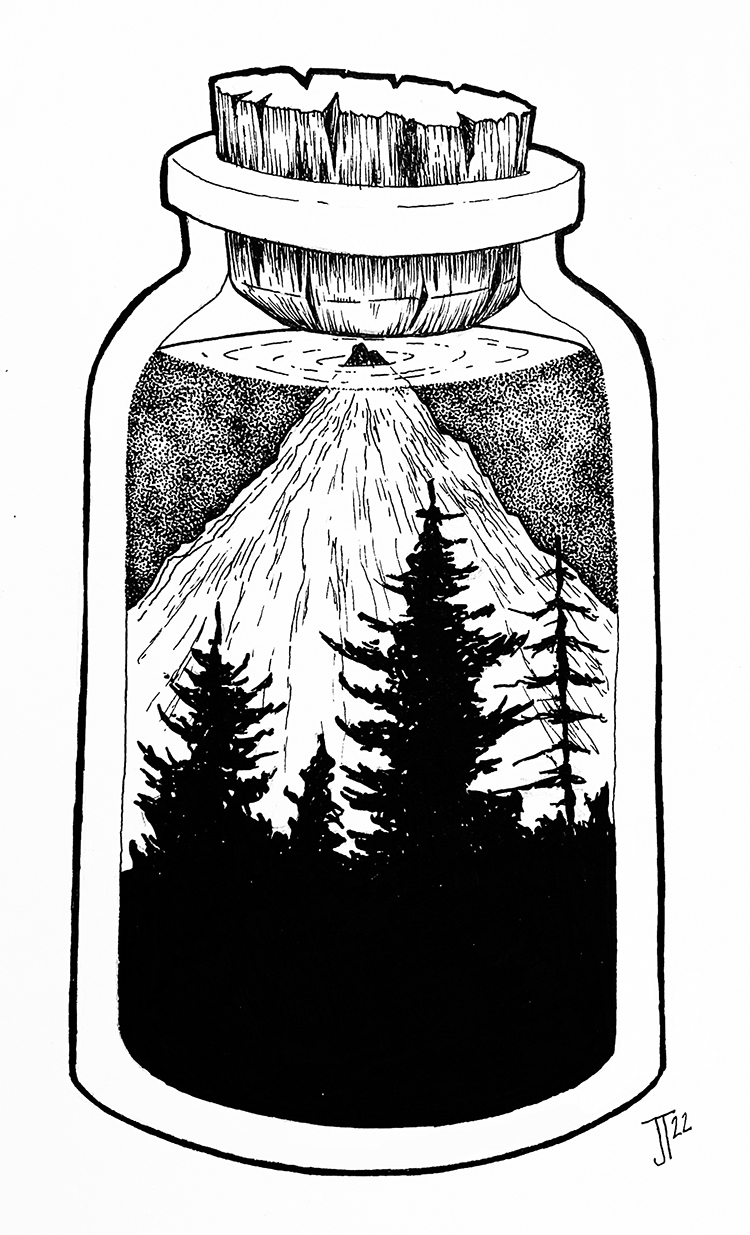 I don’t know if white tapes are a real urban legend, but I kind of doubt it. The podcast does a good job of making them seem like they are a real thing though. Like something old collectors look for and covet. The podcast is limited to only 10 episodes that are all under 30 minutes. The story is well paced with each episode leaving you wanting more. It gets pretty creepy too. I couldn’t listen to it while running because there were some pretty effective jump-scares. The upside was I knocked out this little idea I’ve had knocking around in my head for a little while.

The best part is that it actually has an end. Everything isn’t wrapped up with a nice bow but it did have a ending that fit what leads up to it. They left themselves room for a second season and even built some lore that they used to create an audiobook. They later released some bonus audio from the audiobook. It was a fun an quick listen with good writing and good voice acting. I think I’m going to listen to it again to see if I notice anything I might have missed the first time around.