Home » Uncategorized » A Game of Chicken

As a kid I was somewhat fearless. Some would say dumb, but really I just wasn’t afraid of injury. I was really into skateboarding and BMX/Freestyle biking and while I’ve lost about every inch of skin on my body, I’ve never broken a bone or needed any kind of surgery. I guess I was just dumb. My lack of fear served me well when frequently moving from town to town. I developed a knack for quickly building a reputation. For whatever reason, chicken was a common way to test new arrivals in the 80’s, and I was always up to the challenge. I would never swerve or slow down. I’ve been hurt, hurt others, damaged bikes, both mine and theirs, but I never swerved. 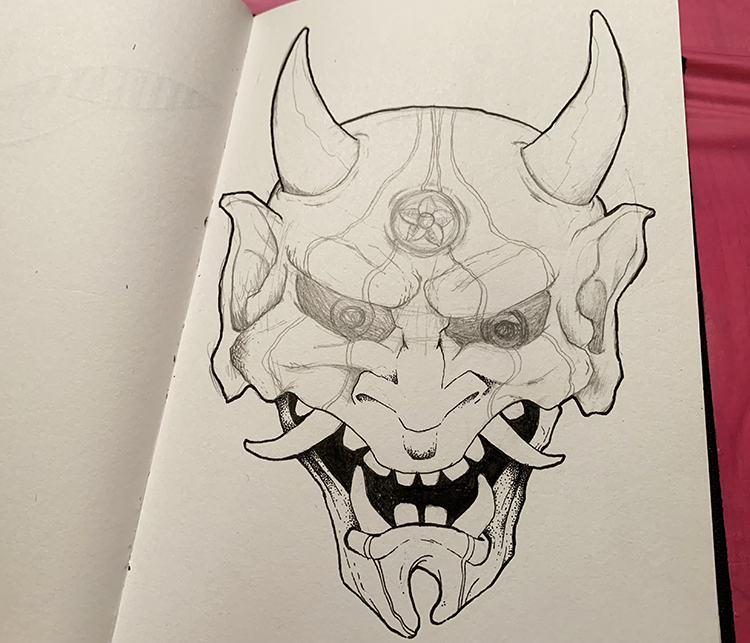 One time in Jacksonville, Florida there was a big kid with a big beach cruiser bike. He decided to call me out one day, ready to make a fool of me. He waited until all the neighbor kids were there before he started to taunt me. He was a bully and if you’ve ever seen A Christmas Story, he was just like Scut Farkus, only bigger and dirtier. I was expecting him to beat me up but instead he challenged me to chicken. I immediately accepted and started riding to the end of the block. I heard him laughing as I rode away. My guess is he thought I’d just ride away but when I reached the end of the street I turned my BMX bike around and took aim. He yelled, “GO!” and I started to pedal. He pedaled hard at first but the closer we got to one another he started to not pedal as fast. I refused to slow down. Every second we grew closer the smile on his face slowly went away. I think he yelled at me but I was solely focused on keeping straight and aiming at his front tire. We slammed into each other with a loud, “POP!” Our front tires were perfectly aligned. We both flew over our handlebars and into each other. I was half his size so my boney frame was absorbed into his chest and torso before being over taken by his momentum. We landed on the ground, tangled in one another. I rolled away from him, hurt but in surprisingly good shape. He was crumpled on the ground gasping for air. Our impact had knocked the wind out of him, leaving him wild-eyed, frantically trying to catch his breath. I ran to my bike expecting the worst but it too was in good shape. I had to re-align the handlebars and front tire but otherwise it was in perfect shape. His bike was a different story. His front tire was mangled. He had a couple bent spokes and his tire was flat. Everyone was scared of retribution so we all scattered before the bully was able to get his bearings. He left our block alone for a few weeks before returning to once again harass and bully us all but he never challenged me to chicken again. 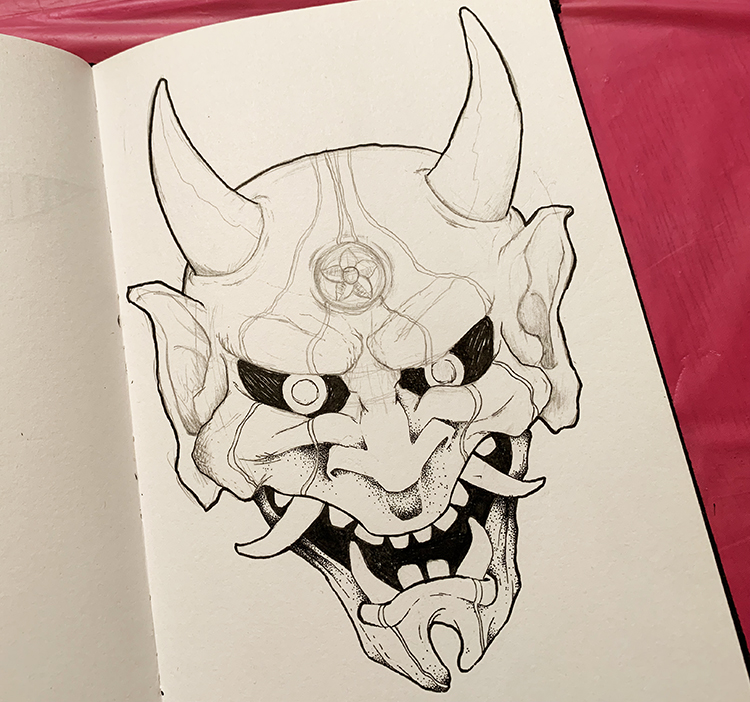 You might be wondering what this story has to do with anything. As I’ve moved through life, I’ve applied that same mentality to other areas in life, such as group projects. I always did well enough in school that when group projects came about, I was able to weather a low score from time to time in order to avoid being taken advantage of. I would never swerve. Maybe I’m still dumb, maybe I’m just hard-headed or maybe all those collisions left lasting damage but I still approach group projects the same way. As mentioned previously, I somehow found myself coaching a girls volleyball team and it turns out, coaching is just one big group project. Contrary to my previous endeavors, I’ve found out the stakes aren’t exactly the same.